It’s time to sit back, grab some coffee (or tea), and dive into a massive post called Commercial Break. This time I look back to 1,5 months of movies, shows, books and music. Which, honestly, is a lot of things to discuss in one post. But if I can write it, you can read it! By the way, I’m skipping the life stuff because it’s been a little rocky lately. So let’s stick with the professional blog related stuff.

Since the last Commercial Break (on January 21st), I’ve seen 18 movies, one of which I watched twice. Out of those 18, I loved 3 movies, which I have heart eyes for. The others fall into being okay, or just alright. The three I loved are Truth and Justice, which is an Estonian film I already reviewed, The Favourite and Free Solo. There will be, if my plans work out, reviews on the other two as well.

Chronologically, I saw Solaris (1972), which was okay. Then watched Mary Queen of Scots which was alright, but not anything new. I did discover Jack Lowden though, who is delicious. Then I went to watch Paranorman, which was adorable. Finally gave in and saw Incredibles 2, which was cool. It was nothing shocking though, I expected it to be good, it was, that simple.

Tomb Raider reboot – why? Did anyone want it? I didn’t. What I was curious to watch was Conversations with a Killer: Ted Bundy Tapes. It was an 8 part documentary series, which I’m putting in the movie section, because why not. It was good, a little too focused on the police side of it, and I wish it had more media point of view in it.

Then I rewatched How to Train Your Dragon and Sahara. Both were as good as I expected. Finally saw Inside Out, which was as emotional as expected. There is that one scene with a teenage boy brain – absolute favourite! Bumblebee was okay, better than I thought it would be, while Robin Hood was as bad as I expected. Finished February off with How to Train Your Dragon 2, and cried a little. Okay fine, I cried a lot!

So far in March, I’ve seen 6 movies. Three of them were 5 star rating, which I already mentioned. The other three were Isn’t It Romantic, which was pretty fun. It wasn’t anything mind blowing but I had fun, which was what I wanted. Also watched the short documentary Period. End of Sentence. Then of course I saw Captain Marvel, which I will review soon.

In terms of movies, I guess I’ve had quite a bland beginning for the year. Then again, I haven’t looked out films that I would probably love. Which is mostly because I’ve had an amazingly more successful year in terms of shows. 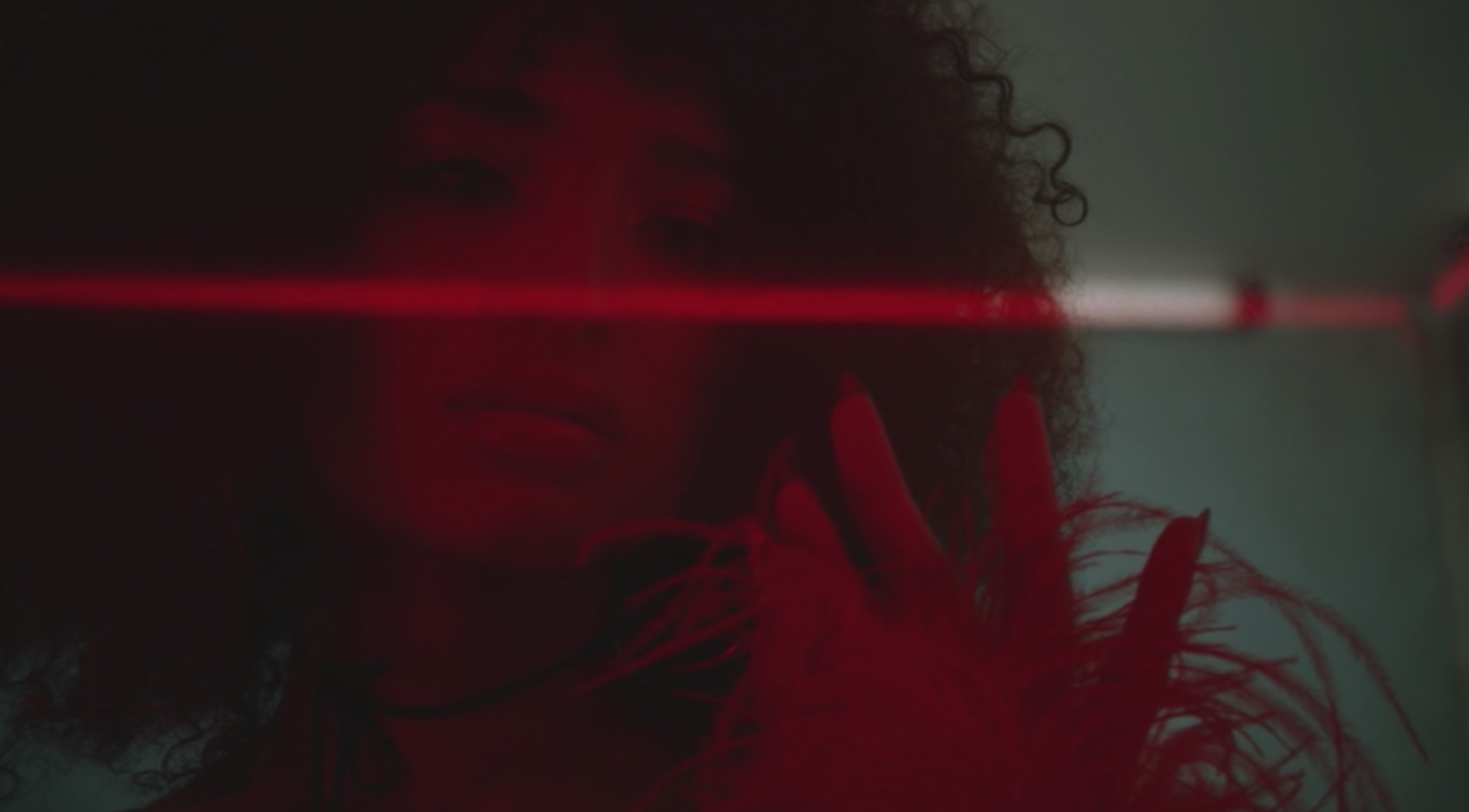 Alright, I’m still watching Will and Grace. Finally reached season 5, which is mostly because I haven’t been in a sitcom mood lately. Then I got stuck on Netflix for quite a bit. The Umbrella Academy was great for me. A little shaky, but in terms of capturing my attention, it was successful. Robert Sheenan stole the show for me, and I already miss him!

Russian Doll was also very good. Very confusing but that made it more interesting. Plus that ending? The wait for next season will be intolerable. I also finished Pose’s first season, which was emotional and visually stunning. I’m definitely tuning in for the next season.

Then I tried to watch Whiskey Cavalier for Scott Foley. It was horrible, don’t watch it. Instead, I started Buffy the Vampire Slayer rewatch instead. Already on the second season, which means SPIKE IS FINALLY THERE!

Then I of course saw the newest season of Queer Eye. Again, emotionally crushing but not as groundbreaking as the first season. Started watching RuPaul’s Drag Race season 11, which is entertaining but I have a feeling the show is slowly loosing its edge.

Recently picked up and finished Daisy Jones and The Six, which was wonderful. It was about the 70’s music scene, an imaginary band and the relationships between everyone involved. For me it was my first Taylor Jenkins Reid, but I’m curious about her other books now.

Currently I’m reading M.L. Rio’s If We Were Villains, which seems wonderful as well. It is giving me strong The Secret History by Donna Tartt vibes. So if you liked that one, you should pick up this one too.

While I’ve still listened to a lot of Dermot Kennedy, I also gave Billie Eilish a lot of my time. Her song bury a friend is a wonderful mix of pop and haunting. Also, her videos are so interesting visually, with inspirational imagery.

Cinematic Corner has a great review on Captain Marvel

A Film a Day also shares her thoughts about Captain Marvel

Katy writes about Captain America and hits you in the feels