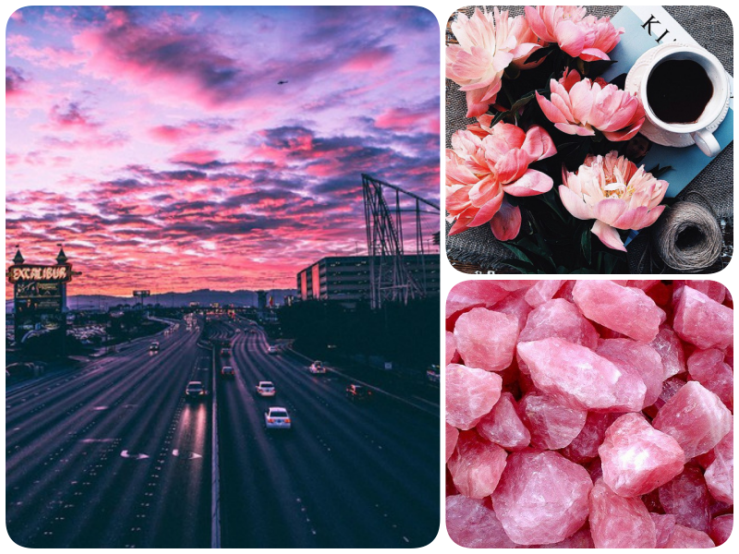 I know I know, it’s Sunday and I’m posting a Commercial Break but considering what I have planned for tomorrow, Mettel Ray’s 7th birthday, I wanted to get my weekly thoughts out before that happens. And yes, there is something fun coming up for May, and I will try to get all the posts done and scheduled some time next weekend. I’ve got a lot of planned but due to my hectic past two weeks, I’ve not been able to actually execute these plans. Thank god I was wise enough to plan the posts for next week in advance, because I would have been extremely disappointed if I had missed tomorrow’s post because of my work. Anyway, enough of me rambling on, here are some of the things that have happened over these two weeks.

Like I said, I’ve been working like crazy and it’s reflected in my hours.. I’ve clocked almost 200 hours in April but luckily I do get paid by the hour so.. yay, mo’ money! I’ve partly worked a lot this month because I’m trying to put a little bit of money aside for my upcoming operation and a two week sick leave. Which is going to happen…. soon, I hope because I still have no actual date. The doctor’s won’t go on strike though, so that’s good news! But all this waiting around is getting on my nerves. Plus, working with a shift means someone has to cover my shifts and I would have liked to know before our May schedule was done. Oh well. I’d rather not stress over things that are inevitable.

I’m exhausted… which probably isn’t a surprise considering how not fun April has been. The weather has been crap, it’s like that Katy Perry song I hate because it gets stuck in your head whether you want it or not. Yesterday it snowed the entire day.. today, I woke up to a sunny morning – wonderful. And on top of all these things, and due to these things, I’m in a bad mood a lot. Like, I’m long overdue for a vacation but because I knew, at the back of my head, that I won’t be able to get a spring vacation due to my health, I postponed it to fall.. and now I’m waiting for my sick leave which will be like a vacation for me. Though, with all this waiting, who knows, maybe I have to suffer until my summer vacation… Plus, there are a few things I’m not willing to discuss here that have been shitty as well, so yes, I’ve been a bit of a depressing bitch this month. Hopefully May will be a bit more joyful.

Oh, the movies, this week I actually have something to talk about because I didn’t get a chance to post last week, so movie related thoughts have piled up. First up, no, I haven’t seen a bunch of movies.. because I’ve only seen three since I saw Zootopia on the 8th (you can add this to the reasons why I’m in a crappy mood). One of which was this sweet Australian rom-com Paperback Hero, where Hugh Jackman starred. You can take one guess who recommended me this movie.. go on, I dare you to guess. And the second one I saw was Moana, which was good but not as great. And finally, I saw The Fate of the Furious which I actually liked a lot. Like, sure, I rated it average, and most of the love was due to Jason Statham, but I wasn’t in a bad mood when I was watching it. Which is a win in my book for such a movie.

Most of the buzz from the past two weeks is about movie trailers though. First up, American Assassin‘s trailer came out and I’m quite excited. You guys remember when Teen Wolf was a thing and I was gushing over Dylan O’Brien? Well, he’s back in action after a horrible on-set accident, looking fine as hell, and shooting up some bad guys with Michael Keaton’s help. And I’ll be there, in the cinema, rooting for him! The film itself is based on a book series by Vince Flynn, who died of cancer 4 years ago, and it seems like a total Bourne Identity kind of a thing but without the memory loss.

The second big trailer to hit the circuit is of course Kingsman: The Golden Circle which was a little bit disappointing because I think my expectations were a bit too high. But then again, my expectations for the first film almost didn’t exist and look at me now, totally in love with the kingsman and Taron Egerton, so who knows.

And for all the foodies out there, here is the latest trailer for Masterchef Australia season 9, which airs tomorrow!! Now, you might remember from last year, when I mentioned this a few times, that I loved this show and I honestly do. It’s probably my favourite reality show ever, which is why I’m going to talk about it a lot during my Commercial Breaks – and I’m not even sorry!

Don’t know why I keep trying to fill this segment each week but no, I haven’t seen anything… and yes, I really want to catch up with Riverdale because it’s apparently ended and I don’t want to stumble on spoilers. And yes, I want to finish Big Little Lies. And yes, I do want to see 13 Reasons Why. But no, I haven’t had the time.

To make matters worse, there is a new show on the horizon called Mindhunter, which is about serial killers! Praise the heavens, I love it already! Jonathan Groff stars with Anna Torv, and 3 episodes have been directed by David Fincher. Should I say anything else? I mean, talk about a television dream – Fincher and serial killers – yumm.

I started 8 books this month, and finished 7, which is quite a good accomplishment because I read one book in the past two weeks. So most of my reading was during the first half of the month, and who knows how many I would have read if work wasn’t as crazy. But it was a very light month with a lot of YA novels and a reread as well. Though I did pick up a sci-fi novel which was amazing! Didn’t manage to finish my reread of A Court of Thorns and Roses yet, but I’m determined to read both books in the series before I start the third!

Music has been probably the most constant in my life these past few weeks and I’m currently listening to a lot of Russ, who has an album coming out in the beginning of May. The newest single of his is Cherry Hill and it’s lovely. Also, not going to lie, I also have listened to a lot of Sign of the Times by Harry Styles. It’s got a lovely vibe and I’m looking forward to his entire album because I want to know how well that vibe carries through. 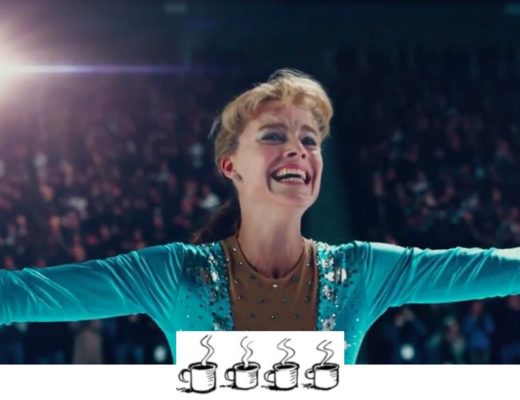