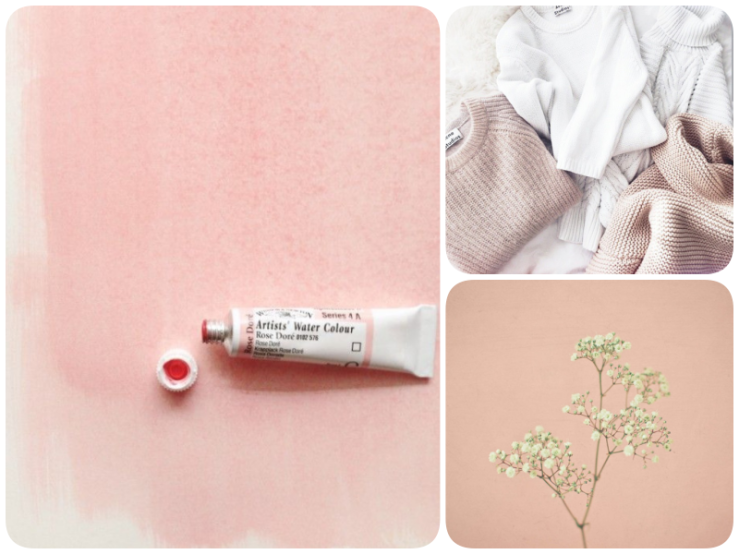 This week will be a holiday compared to the last few weeks. Even though I have some things that are ruining my chill-vibes, that I will mention soon, most of the week is rather blissful and I’m hoping to get a lot of writing and reading done. So this Commercial Break is hopefully just the start to a very eventful week! Also want to post a few reviews in the upcoming weeks if I get them written – I should get them written, in theory but it’s Monday and I’m already behind with my schedule.

Every day, from Monday to Friday, I have to go to the hospital for my treatment. At first they wanted to schedule me for 9 o’clock in the morning but considering the fact I get home around 1 o’clock at night sometimes, I bargained an early lunch appointment. I’ll have to do this until the 29th – 12 treatments and then 2 months of waiting whether it worked or not. By the time this is over, I’ll have a new appreciation for medicine for sure but I’ll also gladly avoid hospitals for as long as I can. If you can’t tell, I’m just about exhausted to bits from all of this, but hopefully it will be over soon enough. I mean, this is the last possible option without any kind of surgery so.. I’d like this to cure me.

I’ll have a super quick week this week in terms of work, just two days and I’m done! But I do have a few deadlines that I must tackle tomorrow in order to enjoy my three day weekend in complete isolation. Though, I guess I could like go to out.. or do something. Then again, I could stay at home and read, or break my rewatch rule and watch a movie Margaret over at Cinematic Corner managed to remind me of. The choice is hard… but I think I have made mine.

Well I’ve seen Logan twice now which is also sort of against my no-rewatch-rule but it doesn’t count when you see a movie twice in the cinema. It just doesn’t! So I sat my ass down to watch another two hours of Logan and I cried before the crying bits even begun! Honestly, the scene were Laura and Charles were watching that old western, I was already holding back tears and since my flatmate hadn’t seen it yet, I was holding them back really hard. It would have been a shame to ruin it for her. I didn’t, I might add but I did wonder why I thought it was a good idea to put myself through it all for the second time. Yes, it has grunting and sexy fighting, but at the core of it all is a really heartfelt story of a man who lost his way… and then found his purpose. Oh stop, I’m going to cry again.

Another movie I managed to watch, despite the fact that I worked a lot, was Beauty and the Beast which was.. alright. Honestly, I don’t know what to think of it. I’ve seen Ryan from The Matinee rate it very low and I’ve heard a lot of praise towards it as well – until I get my own thoughts on paper, I won’t dive into all the reviews just yet though. I think my own hesitance towards it is the fact that I’m not a big fan of the original, meaning, I don’t recall seeing it. I bet I have though, I watched a lot of animated movies growing up but I was more of a Lion King girl myself. I would even go as far as to say that Disney Princesses weren’t my thing, and I think the closest I got was Pocahontas. Therefore I don’t have that nostalgia attached to Beauty and the Beast and I think my lukewarm thoughts towards it are affected by that fact.

Things have been a bit slow when it comes to television shows. I mean, Iron Fist is out and I haven’t even seen the pilot yet. And I’m avoiding This Is Us because I know what happens and I don’t want to cry.. it will definitely crush me by the time I see it, I know it will, so I’m avoiding it as long as I can. What else is on TV? I feel like I promised a post about things on TV and I haven’t gotten to that yet because I haven’t been paying enough attention. So please ignore my promises from now on because I clearly can’t keep them. At least when it comes to television shows because have I watched Deadwood? No I haven’t! Have I kept up with Taboo? Absolutely not! Will I stop watching Nashville even though it pissed me off and rushed the only good thing the show had going for it? Probably not. So yeah, I’m a bit off with TV these days.

Speaking of.. I’m a bit behind with Big Little Lies which is pretty good. That being said I think I would like to wait until all episodes are out though, so I could marathon it because I tend to like that with these mini series. But I would also like to start watching Chicago PD which is so random but I love a good cop show every now and then. Also, since I think I watched the entire first season of The Catch, I should start watching the second season, right? Even though I have completely forgotten about this show and only remember it vaguely being about a con artist and a woman investigating con artists? That seems like enough knowledge to go about for season two, yes?

I’ve done it! I’ve finished The Wise Man’s Fear and it was glorious! It’s definitely my favourite book of this year. And I know it’s only March but trust me, The Name of the Wind was last year’s number one, and now its follow up will be this year’s number one. But also, my god, how long do I have to wait for the third book? I can’t even imagine waiting for 6 years and those fans who have waited so long (since the second book came out), you are brave and strong people! PS: I’ve already read some fan theories and almost wanted to reread both books. I think I will read them some time before the third one comes out which is hopefully soon!

Now, may we speak about Beauty and the Beast’s soundtrack for a short second? Because I don’t know enough to talk about it in comparison to the original but I will say this: the only song that stuck with me was Gaston. I actually realised I was humming it on Sunday while at work, which was surprising because I kept hearing about other songs such as Be Our Guest, Evermore and Beauty and the Beast thrown around and I thought those will stick with me. But no, Josh Gad and Luke Evans were the ones who impressed me the most and apparently enough to hum Gaston.

Ryan speaks his mind about Beauty and the Beast

Katy shares her love for Beauty and the Beast

Not sure what new to read in April? No worries, Maria has your back!

m.Brown writes about Get Out

Margaret shares her thoughts about Logan