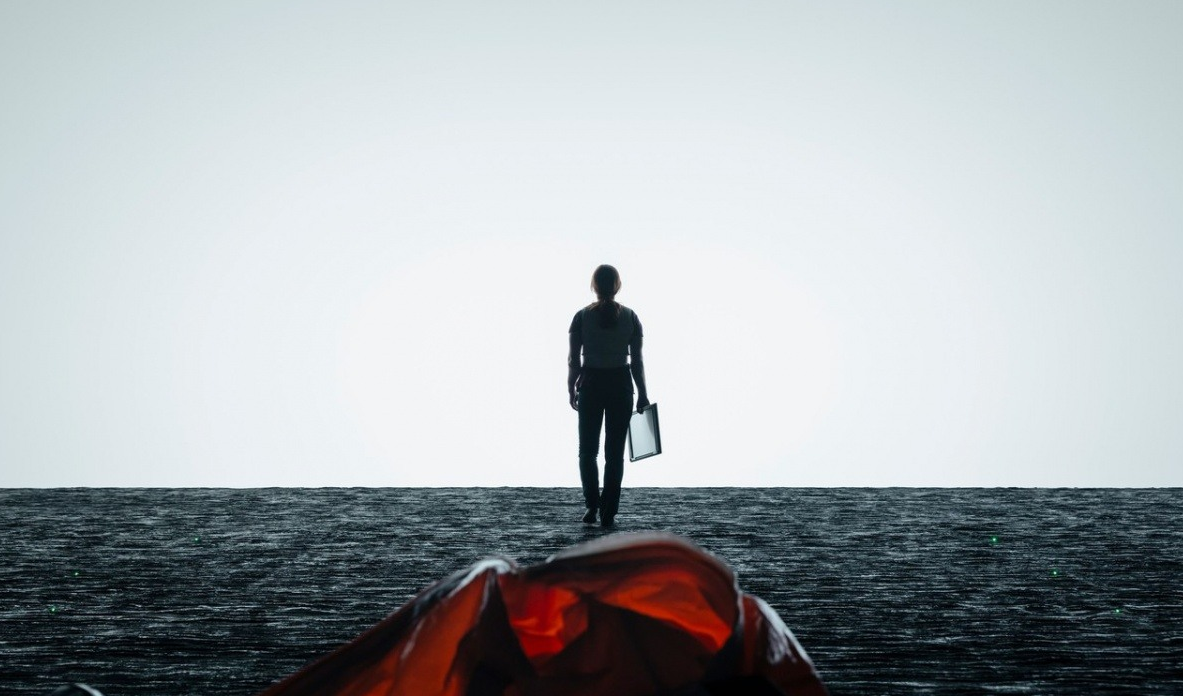 60 seems like a big number. Though I begun with this feature two years ago in January, I haven’t kept up with it weekly and yet 60 is quite a big number. I’ve made it here so now I’m going to continue, because I really want to hit that magic number of a 100, and from there, I’ll just keep going, because I have nothing better to do anyway.

Doing well in the life front because I just spent a week just focusing on me, and my room, and being more organised. On Monday, I got a new tattoo which will be the last one for a while, because it took over 3 hours and it hurt a lot. Then on Wednesday I spent 3 hours at a hospital, half of that time I spent under an IV that pumped hormones into my body to cure my eyes. Ironic, considering the eyes got messed up due to an extensive amount of hormones in my body in the first place. Anyway, for Thursday I received my first, self-bought, self-assembled bookshelf Billy, and he is lovely. After assembling Billy, I literally cleaned for 6 hours – my vacation was spent well!

So yes, there was a lot going on this week, and that’s just the life stuff, I saw movies and shows, and read some books as well. Went to a little get together to send off one of my great coworkers onto some greener pastures. Welcomed my mom yesterday for some mother-daughter time, including watching an amazing movie. All in all, this week was awesome. And I hope the positive emotions from this week will carry on until the end of this year. And then, 2017, and oh boy, the plans I’ve made for 2017…

So I saw Doctor Strange last week, but I haven’t talked about it yet. I don’t know what the reason is exactly but I have the review ready so it’s not long before I post it. I liked it a lot. I liked it because I didn’t mind the villain, which is usually the weak point in superhero movies these days. Also, the CGI looked impressive! That freeze-scene at the end was gorgeous, and it was like watching Ant-man or Iron Man on acid.

But the most important movie news come from this week. First of all, I saw Arrival and loved it to bits! I came home, sat down and poured out my thoughts in a review that I consider to be one of my own personal favorites. Arrival is amazing, see it now, and then come back and read my review! And then read all the other reviews, because Arrival is the kind of movie that creates so many different understandings for people, that it’s a joy to read and collect them all. It’s just so fucking amazing!

Then, as if this week could not get any better, I saw Nocturnal Animals on Saturday. Yes, that happened! Thank you Black Nights Film Festival, thank you so much! I could not have managed to wait until January to see this beauty. And if it weren’t for Jake Gyllenhaal, I would call this week Amy Adams week, but man, Jake, he is doing all the right things and choosing all the right movies. So bring it on Jake, I can’t wait to see what you do next!

My mission this week, and during the weekend, was to catch up with this year’s new releases. So, I caught up with No Tomorrow, Timeless, Frequency and This Is Us. Then I wanted to catch up with Westworld as well, which turned out to be impossible. With the rest, I was multitasking and putting together my shelf, but Westworld demands attention, so maybe by the end of next week? I don’t know! I really need another vacation week, or a Westworld sick leave or something.

Gilmore Girls returned! And obviously I had to watch all the Gilmore Girls at the first chance I got, which was at Saturday night and then on Sunday morning and that, I can tell you now, was like the longest period of time avoiding spoilers – ever! A day and a half of living out of grid type avoiding because I was certain I would be spoiled in all fronts, Twitter, Instagram, Tumblr. One of those was going to spoil it for me, and I did my everything, not to be spoiled. My overall opinion of the revival episodes is.. alright. But I will post a review sometime next week.

This leaves me with Scream Queens and Atlanta to binge. And The Night Of.. is still on my radar. And there are just too many things I need to be caught up with at this point, and I feel like there’s too much pressure. I’m not even sure what I’m going to do when the January shows start because I know I want to watch some of those. Including the horrible Shadowhunters which has become like my most shameful guilty pleasures. I’m actually waiting for it! I can’t believe myself either.

Books are wonderful! Books are so wonderful that I managed to finish my reading challenge in the middle of November, and thought about picking up a classic because the hard part was over. Turns out, classics like The Idiot are the hard part. So I switched it out for The Grisha Trilogy because Crooked Kingdom hasn’t arrived to my bookstores yet, but I needed my Grisha fix. I’m not sure how many books I will get to finish before the year’s over, but I’m aiming at 5 extra books for my challenge. That seems like something I can manage once I’m all caught up with TV-shows. But what do you guys think, should I keep to 60 books for next year, or bring the number back to 50 because I have some big books I want to get to in 2017. I’m thinking 50, considering the rest of my plans for next year. But who knows, I really liked 60, I could also like 70…

The Weekend released his new album for the weekend. I haven’t had the time to listen to it but I will soon. I’ll most likely listen to it for a week, but then, as we all know, Childish Gambino will release his album, and I’ll start listening that one on repeat for a month. Oh, Christmas is coming early this year, that’s for sure.

Dan the Man praises Manchester by the Sea