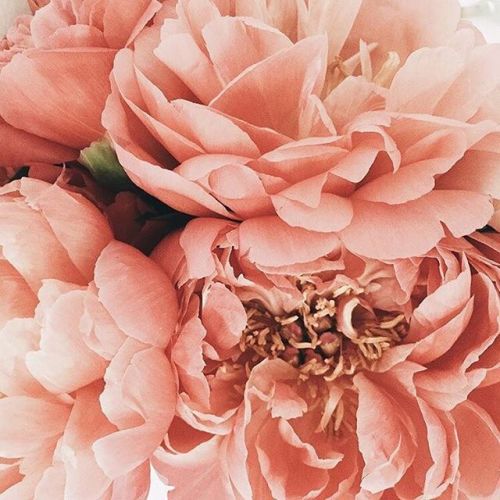 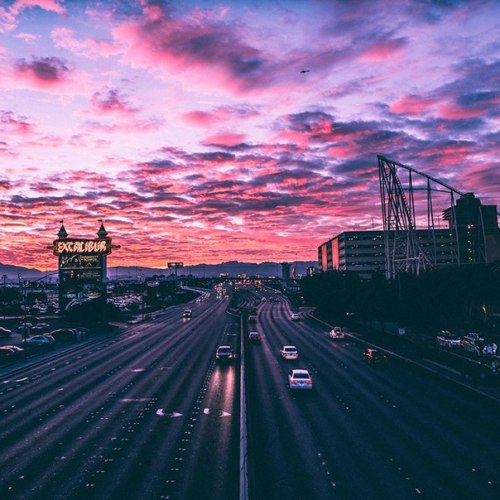 Nothing has been happening really, but I feel like since Commercial Breaks has been a weekly thing lately, I should continue with it. Even though I have nothing to say… or maybe I do?

Well, since I’ve updated you guys on my mysterious eye situation before, I might as well let you know that it’s still happening, and I’m still as clueless as I was in the beginning of July. On Monday they took my blood and tested for stuff, nothing, on Wednesday they took my blood (from the exact same spot – lovely), to test for 78 things!! Including milk and eggs and nuts and fish and trees and dust.. If they find nothing, I will be surprised because 78 things!

And since life seems to be handing me lemons I’m unable to make lemonade from, I can’t wear makeup until September. I, who I never exit the house without my eyebrows on, have to look puffy for 24/7 for three weeks.. how wonderful. Luckily I’m on vacation so I can hide out in my room for a while. And before you say that I probably look good without makeup, imagine having those cried out looking puffy eyes for months and then being unable to cover them up…

My movie watching has been lacking lately. There are some things I want to see at the cinemas, like Finding Dory, but of course they have to dub the cartoons with Estonian… so no Finding Dory for me until it comes out on DVD.

This weekend I also saw Bad Moms because I wanted something stupid and funny, which is something that these types of comedies usually provide. Though I still end up disliking them, even though I set my expectations, from the start, really really low.

Let’s not.. I haven’t watched anything except Stranger Things on Thursday, and then one episode on Friday morning, which means I finished the entire season and I loved it! And I’ll probably do a quick review of it for next week if anyone’s interested. And I’ll do it anyway, even if nobody’s interested.

I’m currently reading trash YA.. and I say this in the most polite way possible. But it’s essentially trash, something that you go through (if you manage it until the end), and then throw it away and forget it ever excisted. It’s far from my favorite genre but it’s something I enjoy when I can’t think straight, or can’t focus, which seems to be the general state of mine this week.

And random song of the week, Solzilla – Ain’t Gon’ Stop. Because why not.