Another Monday, another bitter sweet start to the week. Over the weekend, one of the most well known street style photographers, Bill Cunningham, past away at age 87. Such a sad loss for the creative world.

Last week was work-mode extraordinaire, six days out of seven, I was at work and it would have been fine, if it wasn’t so quiet! Almost everybody had a 4-day weekend due to the holidays, and well, nobody stayed in the city. I’ll take busy work days over slow ones any day.

Getting sad news over the weekend is the theme of this month. This weekend we lost another great talent, though not as tragic, the loss still makes me sad, and after hearing it, I now want to re-watch Bill Cunningham New York because it’s still one of my favorite documentaries.

No movie related news since the last Commercial Break. This week on the other hand, I’m going to see Central Intelligence and the new Independence Day movie. Which means by Wednesday, I’m super behind with my reviews. Probably going to post more posts this week, just to catch up, because I have too many drafts lined up.

I’m still waiting to see The First Monday in May, which is a documentary about the Met Ball. I’ve been excited about it for a long time. By the way, we need more fashion documentaries, the more the better!

I’m all caught up with Baby Daddy. I still love it!  It’s on its fifth season, and it’s still strong. There’s a little bit too much relationship drama though, but other than that, I love the chemistry of the actors, and the sheer fun of it! Definitely one of the most underrated comedy shows out there.

With my motivation up on speed, I’m soon also going to be on track with Preacher by the end of today. It seems interesting, and I’m excited for it. I’m also a little behind with Outcast, in other words, I’ve only seen the first episode. And don’t even get me started on Game of Thrones, series finale yesterday, and I’ve yet to watch the episode before the Door. But no worries, I’ve seen pretty much all the spoilers. Serves me right for not watching it every Sunday.

There’s a list on IMDb about the upcoming shows in the 16/17 TV schedule and it has reboots, supernatural crime shows, Prison Break and Matt LeBlanc’s new show. It looks crazy, and a little all over the place – I love it! 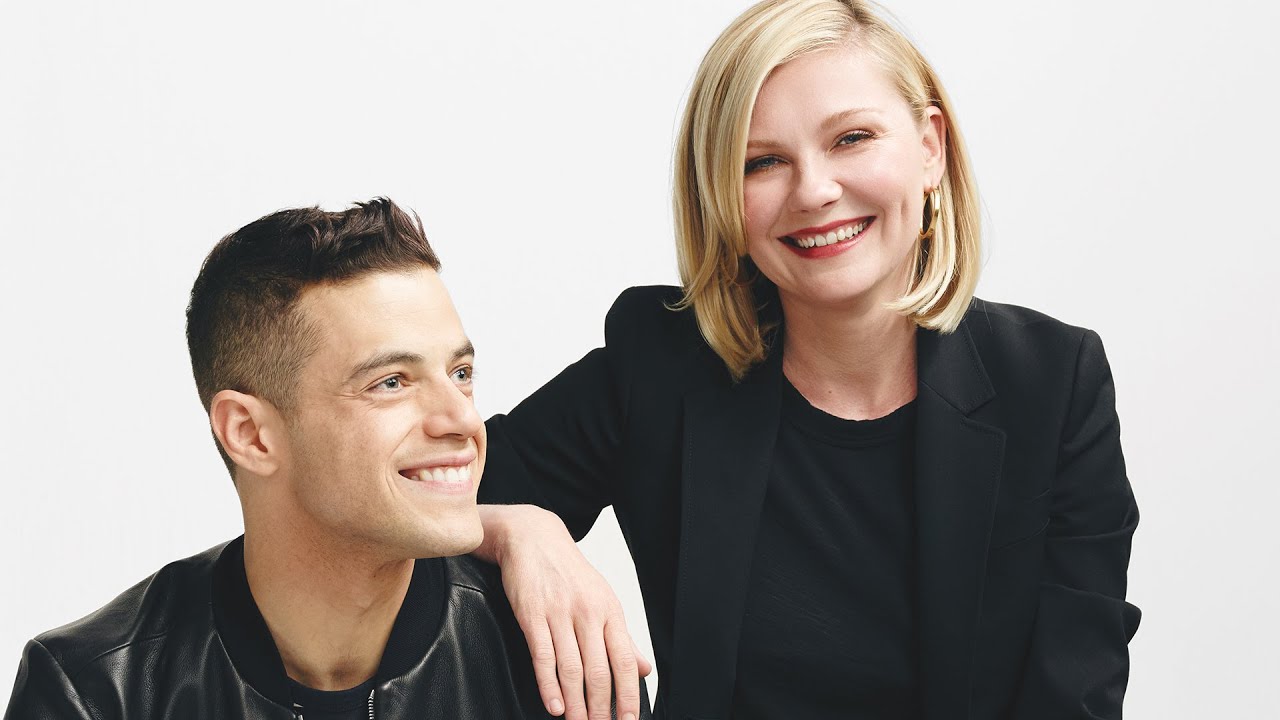 No progress with The Goldfinch, or in other words, I’m still reading it. And I’m afraid my next book will be massive as well, because I’ve set my eyes on American Gods. This would put me a little behind with my challenge, but I want my 40th book to be something special. American Gods might be that something special.

Stumbled onto Variety’s YouTube channel and it has this Actor on Actor series, where actors interview each other. I watched a few, but Kirsten Dunst and Rami Malik, so far, is my favorite. Partially because Mr. Robot is so good, and it’s almost back with its second season! And also, do I need to watch Fargo?

Katy from Oh So Geeky wrote a double feature post on the Independence Day.

Another Indie Gem, Everyone Else, from Brittany over at Rambling Film.

An interesting take on the modelling aspect in The Neon Demon on Little White Lies.