It is Friday again and I’m in the midst of enjoying yet another vacation. Sadly though, this week has passed in a blink of an eye and the only thing I will hopefully accomplish is reading four books from the Throne of Glass series, including its prequel. I know, I know, my plans for my vacation week are wild with me spending it in my bed with a good book but I’ll have you know, there’s going to be food involved as well, so.. there you have it, wild!

My computer makes me so mad sometimes – like just 5 minutes ago it kept going to sleep mode and every time I wanted to start typing again, it went back to sleep again! I’m so furious at it but I know if I spend all my savings on a new computer I would have to start saving from scratch again. Though.. what are savings for if not for a new shiny computer? Then again, I would rather spend it on a holiday or books or..  more books.

The other day I had an idea – a new blog. Why I spent hours tweaking its theme and coming up with tags is a mystery considering I already have a completely functioning blog but it felt like it was time. I’ve always struggled with expanding the content here, on Mettel Ray, so instead of an expansion, I went with the new blog route and if all goes as planned, I’ll be sharing it with you guys as well. PS: This means I’m back to my regular 2 posts a week schedule. 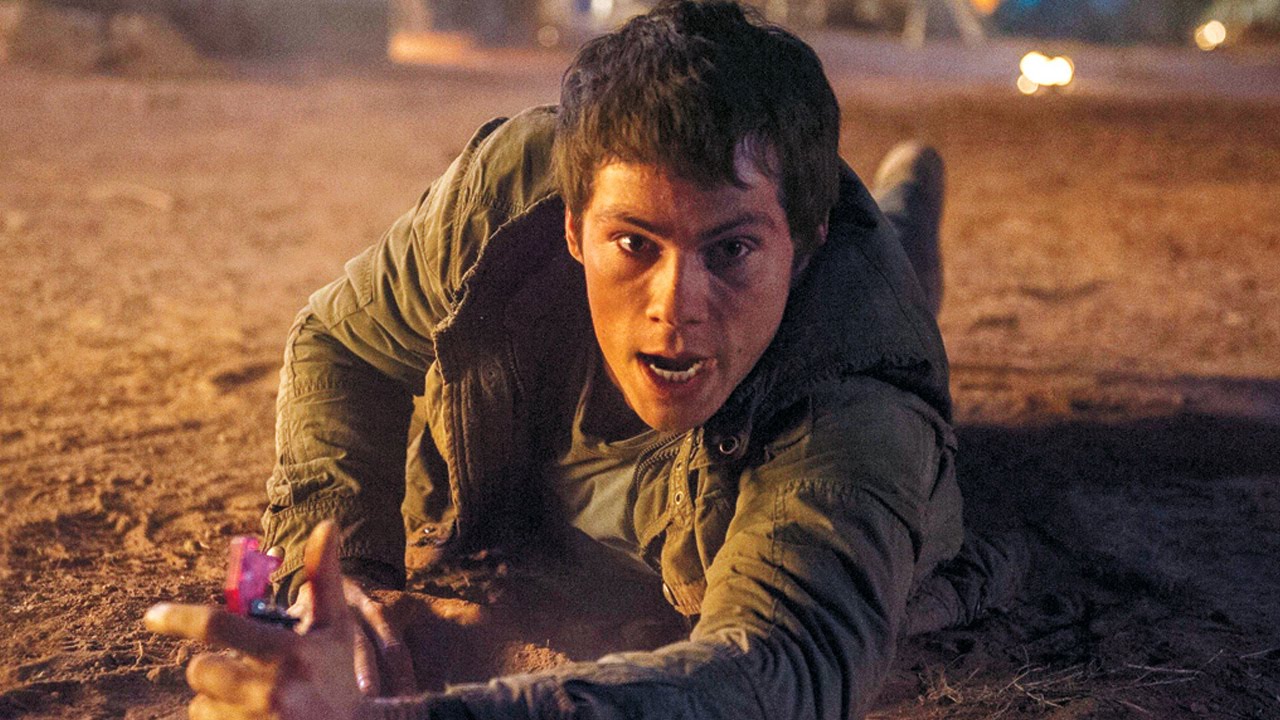 Since I’ve gone after my reading record, movies haven’t been on my radar and I’m completely fine with it. Some of the movies that I really want to see haven’t premiered yet (The Martian!!, Macbeth!!) and most of the stuff in cinemas is tiresome. I do have a long list of movies from last year that I still haven’t watched but.. sometimes you just have to take a break and read instead.

Tomorrow though, I might go and see The Scorch Trials which is the second movie of The Maze Runner trilogy. Now, I remember that the movie was a lot better than the book, so I expect the second movie to be as decent but not groundbreaking. Not gonna lie though, it will also be very enjoyable to see Dylan O’Brien in tight shirts.

The premier season isn’t upon us yet so there’s literally nothing to watch! The Bastard Executioner premiered but I haven’t had the time. The Mindy Project is almost back but I’m a little uncertain of it, though I will definitely buy Mindy’s new book! And to top all of this off, I still haven’t watched Mr. Robot and it’s killing me!

My first big purchase this month was the Throne of Glass series which includes the first three books and the prequel – the forth is already out but I haven’t seen it in my local bookstore. I read Throne of Glass in the beginning of the year but since I’ve read so much, I reread it again just to fresh my memory. It was still as good as I remembered. I finished the second book, Crown of Midnight, yesterday, and freaking loved it! So as of no I’m already on to the prequel, which is actually a collection of short stories revolving around Celaena and her past. In other words, I’ve thrown myself into the world of fantasy and I don’t want to come back to reality.

PS: I adore Bloomsbury’s cover art for this series, one is prettier than the other, though I do dislike that the prequel is in a different color scheme, it just doesn’t fit with the series that well.

Dan the Man’s take on Black Mass that seems to be Depp’s comeback!?

Read about Abbi’s anniversary trip to my backyard!, Tallinn, Estonia.

Most importantly, Cinematic Corner appreciates Tom Hardy – as we all should!