I’m interrupting the 2014 In Retrospect to empty my brain, which I should do on a regular basis because my brain doesn’t hold much space for things anymore. This is also a great cover up for the actual, more important problem which is the fact that I’ve yet to put together a 2014 Top 10 Best Movies list because I’m 98,9% certain Birdman needs to be on that list!

Golden Globes this year were a bit different in a sense that a movie from my country was nominated for Best Foreign Film. We didn’t win but that’s alright because making it to the list of five is already a big thing! Other than that, I’m not sure if I even want to comment on anything or anyone except Julianne Moore for Still Alice.

“Why?” is the question that pops into my brain first and then “Really?” because I don’t get it. Probably because I wasn’t really a fan of the movie, yes, you can give me all the looks you want but I’ve seen this movie before – a woman disappearing because of her disease.

Finally, because I really can’t just say one thing about it all – Eddie Redmayne won which is also kind of cool but also disappointing. Don’t want to sound mean or evil but two strong performances of weakness won over performances of strength, power and what can maybe be called as insanity. So portraying a twisted, driven by anger character who is essentially evil wasn’t award worthy this year and yet, those are the performances I’m most likely going to remember years later. Luckily, Simmons won but how about Pike, Gyllenhaal or Carell??

It’s been a bit chaotic with the movies lately because every 2014 release I see, I want to add it to my Top 10 list. It doesn’t seem to be a temporary feeling either as I still get teary when I hear the last song from Rudderless or think about how adorable Andrew Scott looked in Pride.

By the way, the first IMAX theater was opened in Estonia and though I wasn’t a huge fan of the final installment of The Hobbit, I’m now a huge fan of IMAX! That was probably the first time I actually enjoyed 3D and I can just imagine how Birdman will look on that screen… Also, my mouth will drop every time I’m going to purchase a ticket there because 10€ seems a bit excessive considering the Bonus-card benefit is minus 30 CENTS of the price – wow, what a bonus!

Watched Laggies and though I think there wasn’t  much to grab onto as a whole, I’m scared as hell how well I was able to connect with Megan. I’ve always liked Keira Knightley and well, Sam Rockwell’s Craig was a bit weird in a nice way which made me like him even more! Only downside, Moretz – still don’t like her which is a shame because she has a part in the next Gillian Flynn adaptation Dark Places.

SHAMELESS IS BACK! and all is right in the world. Except when you get this strange little itch down your spine whenever you see Dermot Mulroney on screen. In the very beginning where Fiona gets all playful with a hose, I kept thinking that this man with a wet shirt could be Jeffrey Dean Morgan! This could be Jeffrey Dean Morgan being all playful and… I just can’t. Though, in Mulroney’s defense, I think he did a quite alright job but the breaking point for me was when he got all bossy with the pies. Like, there’s a man who won’t take Fiona’s bullshit but still likes her.

Of course, because we all wanted it to, Milkovich household bliss happened and I was amazed of how many things were happening at once. Mickey being an “honest” businessman, Ian changing a diaper and them being like the most dysfunctional functional family on the block! And my Svetlana love is growing strong because she seems to have accepted the situation and handled it like a boss. Can’t wait to see more of her this season.

Alright, let me stop right now because otherwise it will be a full on Shameless post and nobody ain’t got time for that! Which brings me to the point where I must stop because nothing else has really stood out in TV world. It’s the calm before the storm, I know it!

Like promised, I plan to do a lot more reading this year and so far  I’ve gotten through Girl Online by Zoe Sugg and Is Everyone Handing Out Without Me? (And Other Concerns) by Mindy Kaling. Wasn’t the biggest fan of the first but loved the second because my Mindy-love is growing stronger and stronger each year! Next up Delirium because I’m into easy reads at the moment plus it helps me to tick off some boxes in my 50 Books Challenge 2015 list.

Rudderless is a refreshing movie in so many ways, for me at least, and I loved it! There’s a context to Sing Along that would serve as spoilers but I’m actually curious how does this song feel by itself without the movie. Anyone there care to give it a listen and let me know?

Want a better Golden Globe overview, Rambling Film has got this! 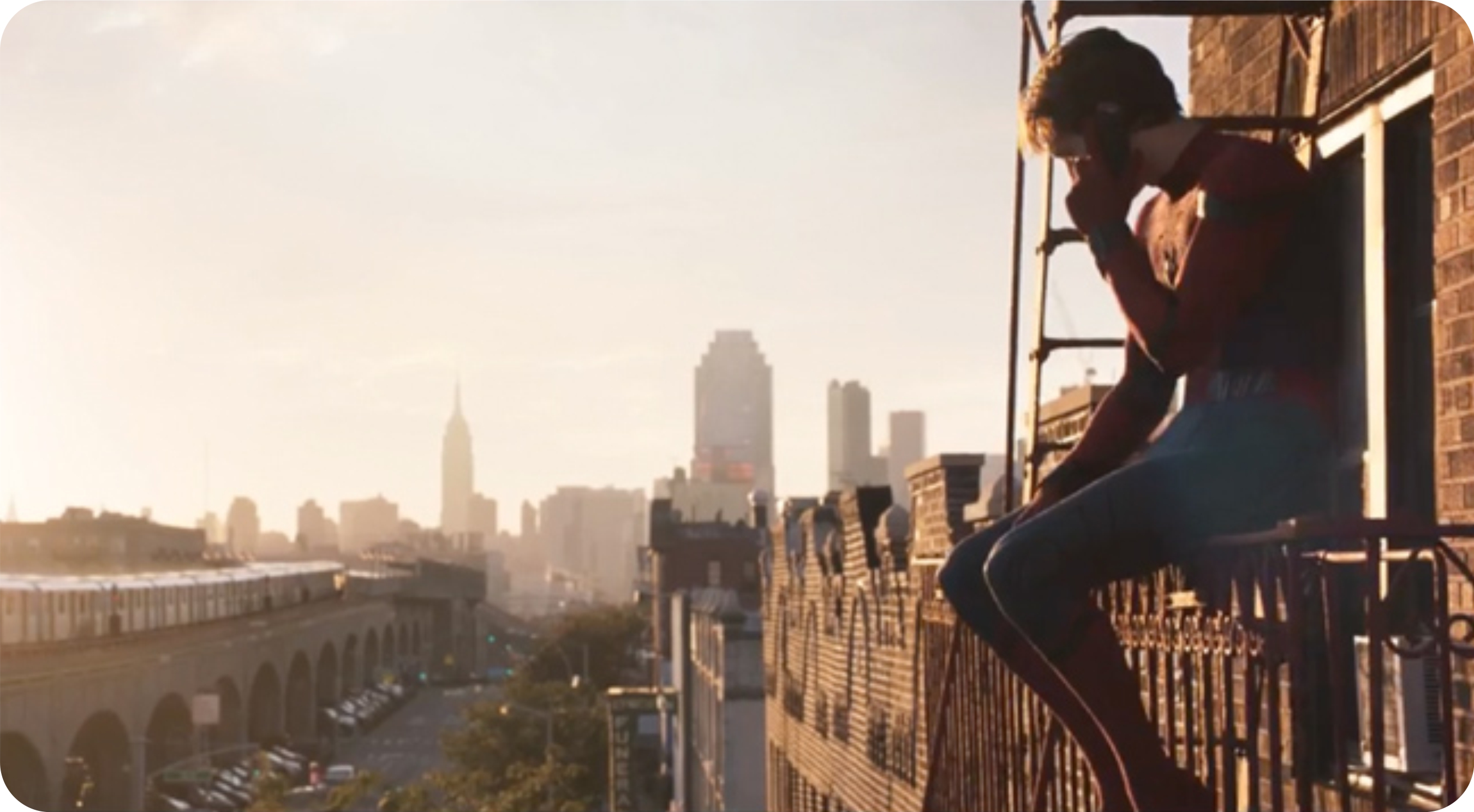