Behold, I’m back in action because I returned from my trip from Majorca a week ago, it was a vacation long over due, if I might add! Well rested and after spending some hard earned money, I’m here again, not much changed and hardly even sporting a tan to be honest. That being said, looking at my to do list at the moment is overshadowing my less-stressed state, it’s serious business this blogging, especially when you are two weeks behind with EVERYTHING including reading your favorite blogs and answering comments. But no rest for me no more, I’m diving right back into it, sort of, by bringing you a short summary of my picturesque holiday.

It feels like I was sitting at the pool side of our not too shabby hotel just days ago, actually freezing and thinking, is this supposed to be a joke? The thing is, the first day at Majorca was actually quite cold, it was raining and the holiday didn’t really have a sunny start. That of course changed in couple of days and since we did a lot of bus trips during those rainy days, it didn’t bother me that much. 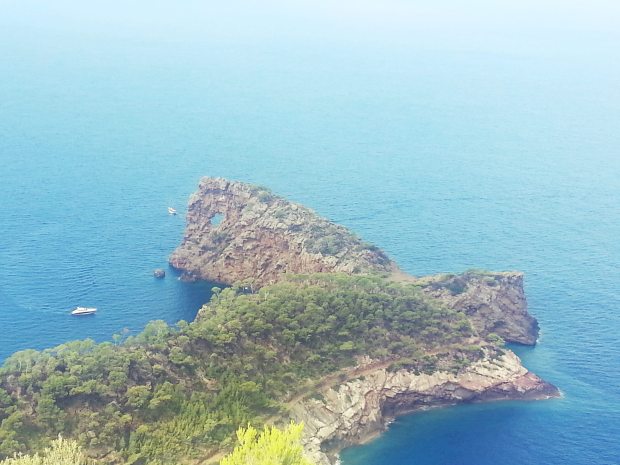 During our bus drives we got to see different parts of the island, probably most of it by the end of the week and it wasn’t surprising that all of it was pretty as a painting. The clear light blue water, the mountains, the greenery – it was gorgeous and I miss it already. It has also come to my attention that I love the mountains, I love the mountain air and if we had proper mountains in Estonia, I’d probably live on top of one of them. 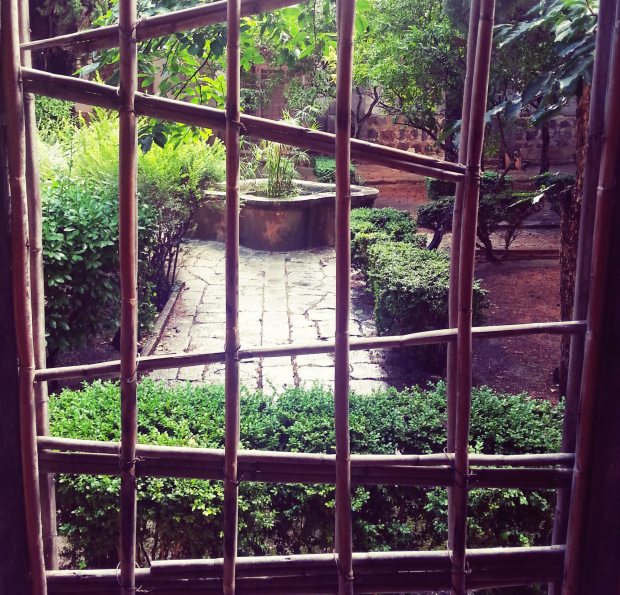 We visited multiple cultural sites during our trip as well, one of them being Real Cartuja de Valldemossa where I was clearly  more interested in the garden and old bookshelves. 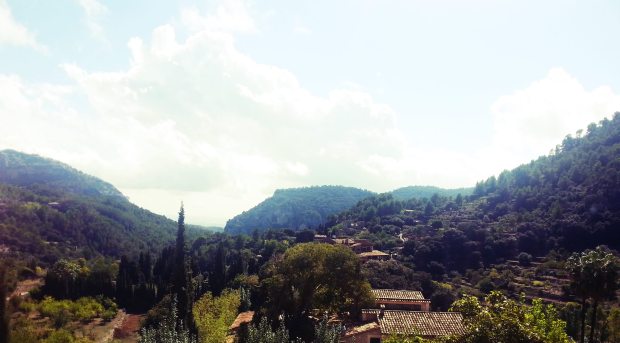 And the views, oh the views! I’m always a bit sad to return back home after visiting a foreign country because I have all these pictures but after certain time, the memory of the feeling I had during that moment slowly fades. I try to keep it as long as I can, but after it’s gone, the need to relive those feelings comes back and that’s sort of a good thing.

After I move to my new apartment (a decision I was forced to make due to the owner of my current apartment), I’m buying a cactus. I feel like I’m a cactus person, I never had one but I think it’s time because I think they look amazing! Though, I’m guessing my cactus will never be able to grow this big in the Estonian climate.

And once more with feeling, the views! Driving up on a very questionably narrow mountain road didn’t even bother me as much as it should since I kept looking out the window in admiration. You sort of forget that the very flimsy road boarders wouldn’t actually save you when the bus driver makes the slightest mistake when you have a view like this! 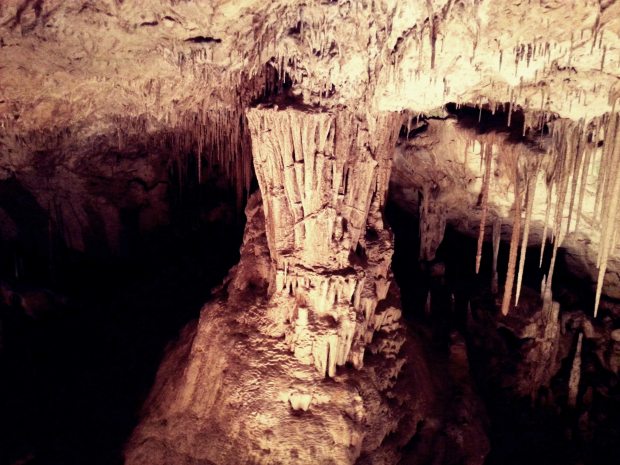 Last but not least, Cuevas Del Drach or in other words, the Dragon Caves. I absolutely loved it and though it was almost impossible to get proper pictures in an underground cave, the mental image is still there. We also had the pleasure to listen to a concert on the Martel lake inside the caves, where boats with fairy lights rowed passed with violinist inside. Never mind the hysterically crying baby (why do parents drag their children along to the most inappropriate places?), I was in a fairy tale. Though it was  dark and moist, it was still a fairy tale in a good way!

There you have it, some snippets from my holiday. I know it wasn’t much of a post but I wanted to break out of my silence before I continued with the reviews. I’m going to see Gone Girl today so I have to get my motivation going again because you know I’ll be writing a book about it! I’ve been trying so hard to keep away from other reviews, it feels like everybody has seen it already, and I can’t wait to read all of your thoughts next week!

And here’s one last picture to top of the gorgeous scenery!