Look what we have here, another Commercial Break, and just a week after the previous one! Your girl is improving her blogging skills and getting used to the time management stuff. Though, still no reviews but I promise, I’m on a mission to get at least 5 written by next week!

Last week was… pretty f*cking eventful. The week begun with 2,5 days in Amsterdam which was amazing! I loved it, the architecture, the vibe, the boat trip on the canals. Definitely among my favourite destinations so far. Which makes 2018 hell of a great year for trips! But I’m going to insert a few pictures here now because I took so many good ones. 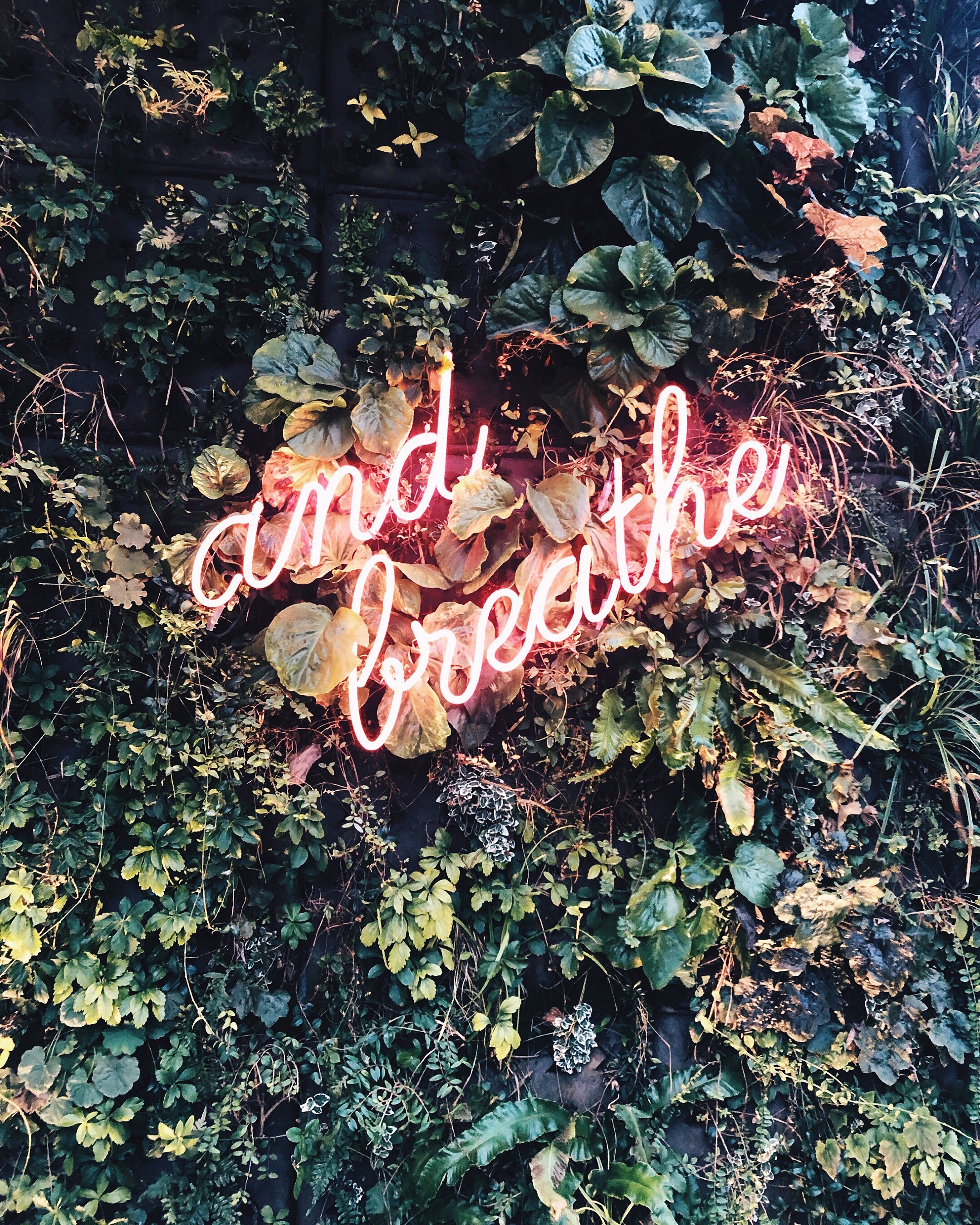 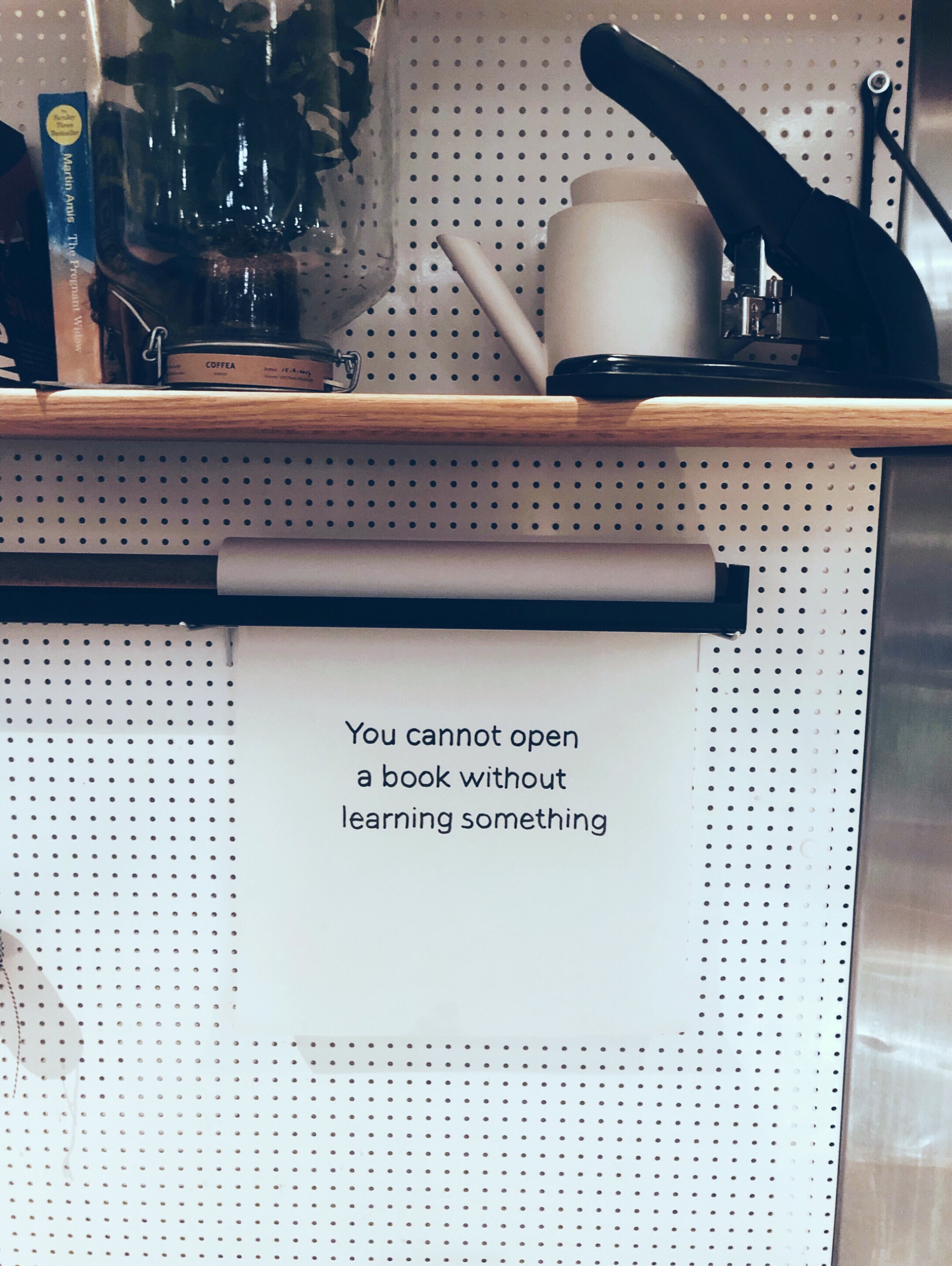 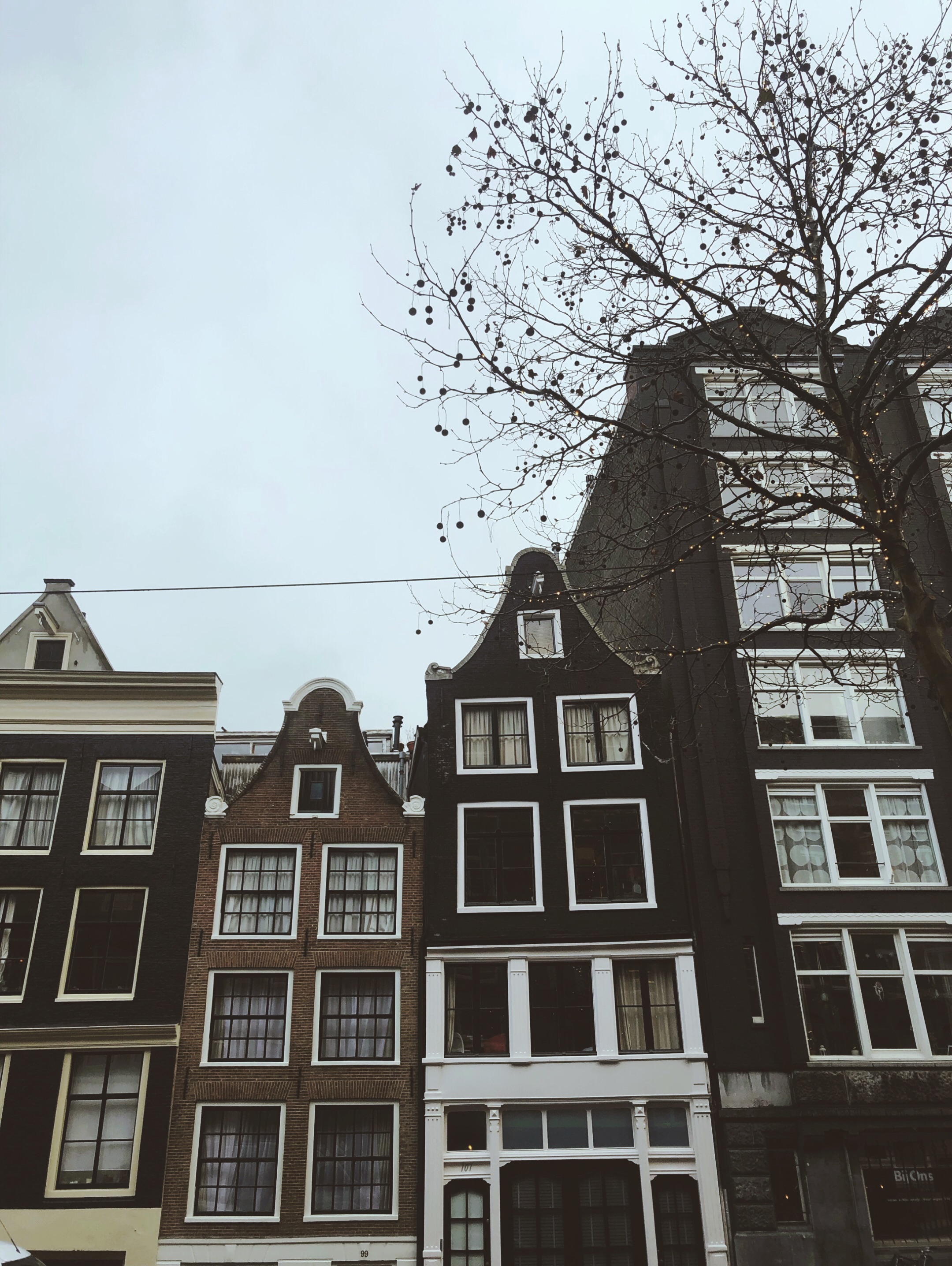 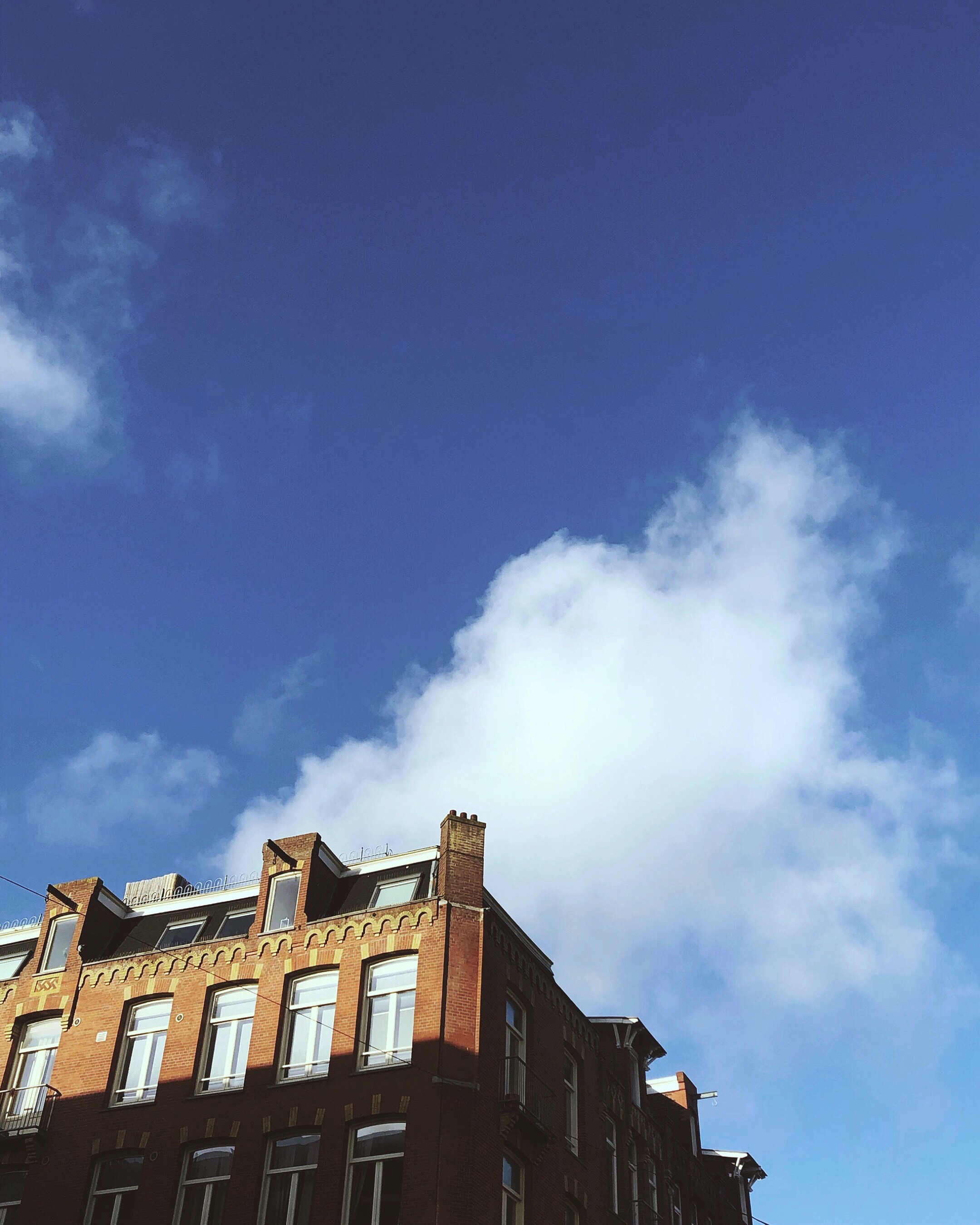 Otherwise I’m slowly starting to feel the holiday vibes. I have my lights up, I have packed a few Christmas presents, and I’m looking forward to going home for almost a week. I’m pretty sure I’m just going to lounge around, eat Christmas food and watch a lot of movies – but that’s exactly how I like my holidays anyway.

I saw only one movie last week, which was Spider-Man: Into the Spider-Verse, which I loved! It’s definitely one of my favourites this year and hands down the coolest animated movie I’ve seen in a very long time. It feels like a step up in the animation world and gives the Spider-Man universe a whole new meaning.

With shows, I kept watching Will & Grace, which I didn’t get far with because.. And this is hilarious actually, I started rewatching Travelers. The third season came out and I decided to rewatch the first two seasons. Why not, right? So that means I’m literally watching two Eric McCormack shows at the same time. Which is exactly what I wanted!

I do want to continue with The Marvelous Mrs. Maisel this month too, since its second season came out. Then I have a whole list of other shows I need to get to because end of the year lists are upon us.

But like I recently mentioned, I think I’m pushing my lists into 2019. Not going to rush them like I did last year because I don’t want to look back and think, damn, I should have seen that movie before making the list!

Been listening to the same songs, and been still reading Factfulness. But I also got Mariana Zapata’s newest book Luna and the Lie, which apparently is alright. My flatmate read it already, and now I’m putting it off a bit. I know I will like it, but since From Lukov With Love, I expect a lot from Zapata.

A Film a Day reviews Gotti

Oh So Geeky lists Reasons Why 2018 Wasn’t a Waste