CB: Shane On Me 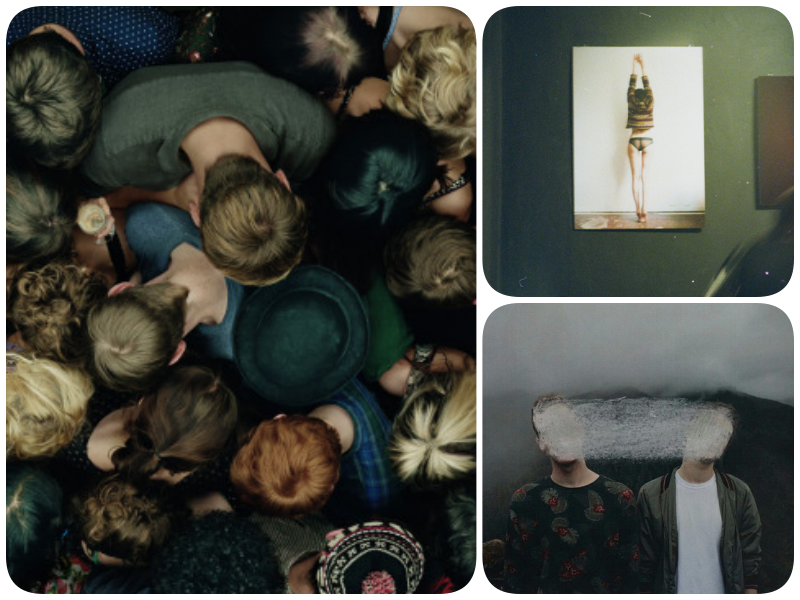 Last week was yet again eventful, worked a lot and then took the time off to just forget life. In other words, on Saturday I got drunk and went to a club with coworkers, which was fun but I’m done with clubs for a while now. Not because I feel too old there (which I kinda do) but also because recovering from hangovers is not as easy as it used to be. It took me a whole Sunday and half of Monday to get back on track, which is why this CB is being posted on a Tuesday!

As mentioned, I worked a lot last week, which is why I again didn’t see any Jon this week. Thankfully Sati shares gifs and images of him on Twitter and on her blog, so I at least get to see him a little. But shame on me for not watching any of his movies last week, nor rewatching Daredevil’s season 2. (Or not scrolling endlessly on Tumblr for his Walking Dead gifs because apparently there is a lot of sexy stuff happening there!) Daredevil is probably the first thing I’ll start watching though, because I really need to write my Punisher review soon! That and Wind River! Which brings me to another point of shame: lack of reviews.

This year I’ve seen a lot of movies I just haven’t reviewed which is sad, because I like writing reviews and they are still one of my favourite posts to share with you guys. So, with the new year approaching, and my motivation currently high (I expect it to crumble soon), I plan to write a review of EVERY movie I watch in 2018. I’m excluding the movies I will watch for Across the Universe podcast, otherwise I will be in trouble for sure, but I’m including completed TV seasons. So.. expect a lot of reviews in 2018, cause this blogger is going to get her act together. I promise!

On Sunday I was passed on the Top Ten: Best Christmas Movies of All Time relay challenge from Katy at Oh So Geeky, and I added While You Were Sleeping onto the list. That sparked a nostalgia candle in me, so I rewatched this movie and I still love it! It’s such a great holiday movie, Sandra Bullock is adorable and the movie is just very heartwarming. After that, I watched The Big Sick, which I also liked a lot! I loved the sort of dark humour it had, the soft stiffness of it all, which made it feel more real. I’m totally a fan of indie-rom-coms and have been for years, since it’s the only way rom-com’s actually work nowadays.

Today I saw Star Wars: The Last Jedi and… it was alright. My biggest problem was that it was too long, and I dislike long movies! 2 hours is my limit usually, and if it runs over that 2 hours, those 30 minutes better be worth it, but this time, they weren’t. I thought some of the performances were stronger than others, and I really wished for less. I will probably write a review soon.

So, I started and finished Manhunter: Unabomber last week and while it was very interesting, and Paul Bettany gave a terrific performance, the show fell a bit flat. It wasn’t as interesting as Mindhunter and it literally had the same premise: an unknown field being developed. While Mindhunter gave us profiling, Manhunt already had profilers but it didn’t really have forensic linguistics, which is somewhat created during the show. But, it doesn’t come out as interesting, which is a shame, because it sounds super interesting. Bettany simply steals she show, but is almost unable to carry it all by himself.

Then, as I was simply rewinding after a day of working on schedules (that’s what I do every month, create the entire schedule for work and we have like close to 70 employees – which is as fun as it sounds!), I decided to rewatch Gilmore Girls and paint my Lost Ocean adult colouring book. Man, I live a riveting life of an almost 30 year old single woman, who doesn’t yet have a cat but is very close to owning one to ten in the next 5 years. At this point your thinking, but why not watch Daredevil, well.. I don’t know. I was not in the mood for it and I love Gilmore Girls early seasons so much so I thought, why not. It also makes me feel festive and cozy, so that’s what I was going for.

The only book I finished this week was Eliza and Her Monsters by Francesca Zappia which I didn’t like that much.Which is surprising because it sounds right up my alley and it’s a YA novel, which I eat up like crazy, but something just didn’t work. But with that being my 68th book this year, I only have two books to read and I’m already half way through The Fate of the Tearling (which has been half read for two months now), which means it’s 1,5 books really. I have already decided what to finish the year with, so I will be definitely ready for 2018 reading challenge, which I will talk more about in January!

Sorry to blast you with another G-Eazy song but man, I listened to his entire album The Beautiful & Damned and it has some great songs! I like this one the most, I think, though I do have a few other favourites and Him & I is still my favourite as well.