CB: No Time to Hardcore Fangirl 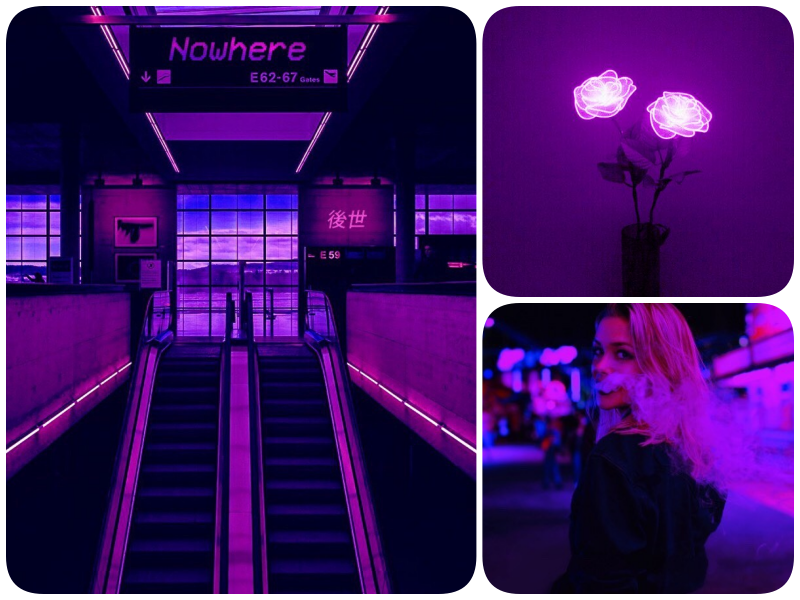 You might be wondering where I have been, since I skipped another Commercial Break last week. Well, I have been working, and working a bit more and then done some working again which leaves me close to no free time for myself. A lot of my time is planned, most of my free time I spend on reading to finish my challenge and if I didn’t count today, I haven’t even been able to watch anything. It’s sad really but December is shaping up to be a pretty slow month.

I have set some goals for 2018 already and some of them are most likely going to make my life into a living hell. In other words, in addition to my weekly CB (mostly weekly), Thursday Movie Picks (which, if it’s happening, I plan to continue in 2018), I want to start another weekly post. This time all mine and all very literature oriented. I’ve talked about expanding my blogging for years now and I feel like I just need to sit down and do it, otherwise it will never happen. In addition, I have set some reading goals for 2018, but more about them in the beginning of January of course.

And, as it has been years and years and YEARS since I tried to take part in the Blindspot series, I’m giving it another go in 2018! Yes, I plan to watch a movie a month, that I should have seen ages ago, and I’m determined to get to my goal! It’s going to happen guys, next year will be the year I finally succeed. At least that’s the plan.

So, last time I was here, I was on a total Jon Bernthal fangirl mode and in case you haven’t been on my Twitter, or haven’t seen my phone background (it’s all Jon and Jon is everywhere), I just haven’t had the time to feed my obsession! And that’s even worse than having an obsession! Trust me. There’s nothing worse than being hungry for something, and not having the chance to eat it. Or lick it. Or just touch it! Anything but what I’ve been going through, which is seeing gif sets of hot Jon in movies I have in my TBR for two weeks and can’t get to because time is my enemy.

But.. silver lining… I saw two of his movies yesterday and one of them broke me, the other one broke me a little less. In other words, I saw Wind River (finally!) and it was so good! Sure, Jon’s scenes killed me, in a good way, and then murdered me, in a bad way, but it was such a great movie! I got teary, I literally had tears in my eyes during that last act and I just.. I want to hug everyone in that movie. And I know Elizabeth Olsen is doing a low key Oscar campaign but honestly, I’d give all the awards to Jeremy Renner. He just gets under my skin somehow and I thought his performance was gut wrenching. That being said, their final scene together… that wrecked me.

And then, well then I was like, that was not enough, and I put on Sweet Virginia. Sweet, sweet, sweet fuck, that was amazing! Jon, front and center, being the kind of man I know he is, and just.. that beard, oh boy. The movie was less heavy than Wind River but still pretty dark, but it had these small moment. Like when Jon’s character whispers “kiss me goodbye” – I think part of me left my body and floated into cosmos. Also, no sane woman would pass up a chance to give the man a goodbye kiss!

Oh, and I did watch something else these past few weeks and it was Amy Sherman-Palladino’s newest show The Marvelous Mrs. Maisel. It felt like Gilmore Girls, obviously, because Amy is the brain behind both shows, and it felt like something fresh too. It had great moments, it had embarrassing moments and it had Tony Shalhoub stealing every other scene he was in. The only thing.. it felt a bit rough around the edges and it only made me miss Gilmore Girls. I might rewatch Gilmore Girls soon, probably this month because I always associate that show with winter and Christmas. But I won’t watch the unspoken revival stuff, that to me, doesn’t exist.

I had a small panic attack when I saw I was behind on my reading a few months ago. I thought for sure I wasn’t going to meet my goal of 70 books in a year but I have read 66 as of now and I’m pretty sure I’m going to be fine. It’s a strong finish, and it’s a very adult romance kind of finish, with very light entertainment books, but I don’t mind. I learned a lot from my this year’s reading habits, and now I’m ready to change things up. As I said, I have set new goals for next year and I’m excited.

All three books I’m about to mention were alright, not the best, not the worst but still not anything spectacular. I think I’m just graving for fantasy or something different at this point, but I’m desperately trying to get to 70 and picking up easy reads instead. Anyway, I read The Summer I Turned Pretty by Jenny Han, the author behind To All the Boys I’ve Loved Before (which I LOVE), and I was not blown away by it. I found the main character super annoying, and the love triangle was awful. I don’t think I’ll be continuing with the series, I already read spoilers as well, so that’s that. Then I picked up Without Merit by Colleen Hoover, an author I have liked before and will probably continue to try out every now and then. The book had some good topics, and some heavy topics, which was what bothered me the most. It seemed to glide over these very serious issues like they were nothing, and that felt wrong. Next up was Roomies by Christina Lauren, an author who wrote a book I DNF’d a while back. This one I did finish and it was pretty good. It has a fake relationship trope but it moves very quickly, and the ending is just a mess. All in all, all mediocre reads but I don’t mind.

I didn’t like it when I heard it the first time, it felt alright the second time, and now, after listening it countless times after that first time, I love it!