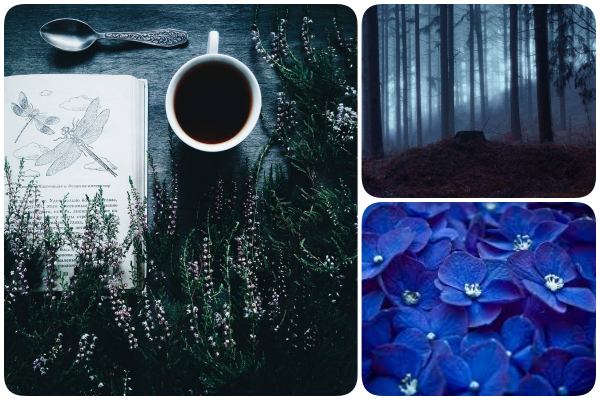 Even though I felt like crap at the end of last week, tired and stressed out, I still had a pretty successful week. I managed to watch a few movies, got further with Crazy-Ex Girlfriend, and by some miracle, and borrowing greatly from sleep, I finished three books! This week is hopefully going to be no different, except maybe more sleep and less stress.

This is going to sound dumb, but I’m not much of a reader when it comes to subtitles. I just don’t watch movies that aren’t in spoken English, which is why last week, I was pushing myself way out of my comfort zone. Not only did I watch 3 subtitled movies, I watched a noir from 1955 AND my first Bollywood movie for Across the Universe Podcast! The fact that I did that, and the fact that I actually had a good time with reading subtitles more than 6 hours, surprised me a lot. Maybe I should read more subtitles.. or in other words, step out of my comfort zone more often by watching non-English movies.

You can hear about my subtitle adventures on the blog next week, but all I can say is that, I liked one movie a lot, I enjoyed another, and I was not really happy nor interested in the third. So it’s going to be a very interesting podcast episode from my end.

IN OTHER MOVIE NEWS

Haven’t really been watching anything, and I might not see Justice League in the cinema either, which I’m sure will anger some of you. But I just don’t know when I’ll get the time, and the free time I have, will most likely spent on TV-shows. But I’m going to see The Shape of Water at the local Film Festival on the first of December, which will be nice! And before that, The Mountain Between Us might be also something I will see in the cinema. Other than that, I’m not really thrilled about anything currently on the screen here in Estonia. If we would have Lady Bird, now THEN I would be excited because I heard it’s a wonderful movie and I want to see it as soon as possible!

A Quiet Place is a trailer that came out of nowhere but I’m now  super excited for the movie. It seems scary, and intriguing, and I’m so happy to see Emily Blunt and John Krasinski on screen together!

I was so surprised at myself for liking Crazy Ex-Girlfriend, and I can’t help to wonder if I have missed out on other good shows just because I wasn’t interested way back when. Then again, I can’t really see myself watching this show weekly, this demands to be binge watched, so I’m happy that I have still a lot to watch before I catch up.

The madness of television will continue this week because The Punisher is out and I still haven’t seen it! I will have the weekend to binge, so I’m excited to get this week done with! Already hearing good things about it, but still vert unaware of spoilers and I’d like to keep it that way until I see it! I’m just so so excited, I can’t wait!

Like I said, I started and finished three books last week, and I’m finally caught up with my reading challenge. My aim was to pick up easy and quick reads, so I won’t get stuck again, and finish the challenge rather than fail by not wanting to read anything easy. In other words, I’m going to read a lot of adult romance and YA this month, and probably the next. I started with the Daniels Brothers series by Sherri Hayes. The first book, Behind Closed Doors, wasn’t as good, neither was the second, Red Zone, to be honest, but I’m looking forward to continue because the plot for the third sounds the best so far. I also finished On the Fence by Kasie West which I liked a lot! Kasie West for me is the hit or miss author, but now I’ve liked two of her books a lot, the one I read last week and The Fill-In Boyfriend, which I’ve read twice now. I didn’t enjoy By Your Side, but I will definitely check out more of her books!

Something about this song just… connects to me.

m.Brown is back with his Thor: Ragnarok review