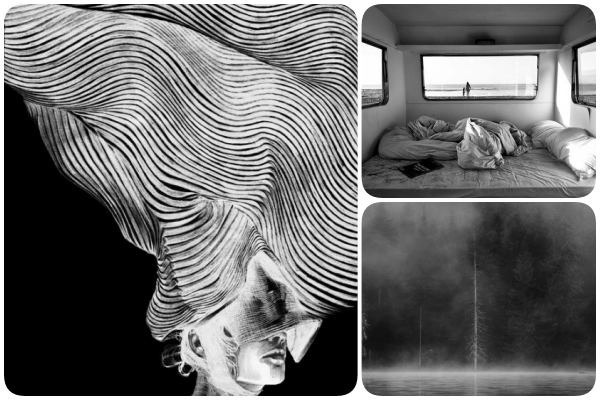 Last week went by so fast, and I have a feeling this one is going to end sooner than I would like as well. It always happens during the easier weeks, when the stress is minimal, and there’s more free time. The free time just gets lost, and then suddenly it’s Monday again. Am I making sense? Probably not, but then again, it’s Monday and nothing ever makes sense on Mondays.

So it’s not some sort of weird personal thing, getting “Slossed” I mean, it’s actually a term I like to use when I go to see my favourite stand-up comedian Daniel Sloss. And this year, it’s going to be my third time seeing one of his stand-ups, and hopefully it won’t be the last. His humour is exactly right, he always tells a story with his jokes, and the last two stand-up acts have been filled with important life lessons. I love him! Which is why I can’t wait for Wednesday to be already today!

So, last week I actually saw movies and I know I know, it’s been a while, but The Snowman really did a number on me you guys! It just, it sucked the joy of movie going out of me but luckily, THOR: RAGNAROK brought it back! I saw it on Friday, and it was wonderful! It was all kinds of funny, not just jokes funny but physical comedy as well. A lot of great comedic timing, Jeff Goldblum in space is like a fish in water! Chris Hemsworth has a shirtless scene that feels a lot longer than it actually is because time literally slows down as you witness that … man! It was wonderful. I will get to write about it on Wednesday though, so I’ll be hopefully a bit cooled off by then.

I also watched this week’s Across the Universe Podcast’s movie for our main discussion. I’m not going to tell you what it is, you will find out tomorrow. That’s how it goes, that’s me hinting at you guys to go listen to my first host-episode! I get to talk a lot, which is still a bit strange.

But, did you think I quit Netflix!? Oh no, no honey, no.. I started watching Jane the Virgin again because why not? After watching so many serious things, and so many heavy things, and having Thor: Ragnarok lighten my mood a bit, I thought, why not go back to comedy for a while. I don’t remember why I stopped watching Jane the Virgin, I don’t think it was anything bad, I just.. forgot about it. So I’m now rewatching the episodes I had already seen, and now I’m just enjoying the hell out of it. I had forgotten how sarcastically wonderful its humour was.

It is hard to start off the week with a song but I feel like I’m on a roll these past few weeks and I always seem to have a new song stuck in my head when I sit down to write this segment. This week, it’s Jessie J’s Not My Ex, which is a stripped down song with catchy lyrics, and it gets stuck in your head (oh, and the video is stunning!):

Existential question from last week, Hawaii or Australia? asked by Sati over at Cinematic Corner

Brittani from Rambling Film shares her feelings towards Certain Women

mr. Brown over at Two Dollar Cinema loved Geostorm! Oh and yes, I’m joking, he didn’t love it, or did he?

How Maria at Big City Bookworm gets so much done during a month is amazing! Just look at her October Wrap Up.