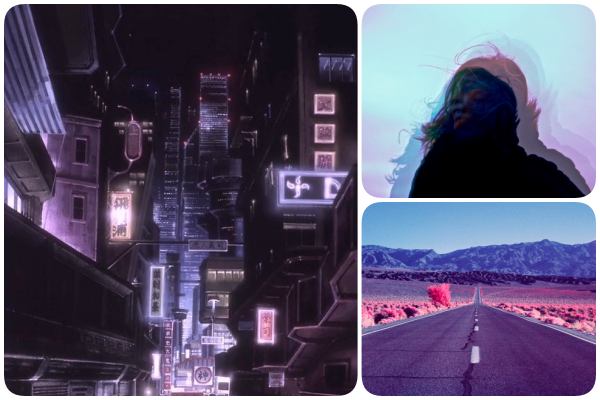 This week’s post comes to you from a frustrated person because everything seems to be shit. Like, not just my stress levels, which are always higher during this time of the year, but also the amount of crappy news that are circling around Hollywood. Besides, I’m in a desperate need for more free time because I have to prepare for next week’s podcast episode! It’s also stressing me out a bit but in a good way, it’s more jitters than bad nerves, and it’s nice to have something to look forward to every other Tuesday.

Last week’s Across the Universe Podcast was special to me because I got to host it! I was so nervous, you guys have no idea! But it turned out pretty awesome (if I say myself) and Nik and Sofia were amazing as usual. We discussed Noah Baumbach’s The Meyerowitz Stories (New and Selected), which stars Ben Stiller and Adam Sandler. There are a few minor spoilers but even if you haven’t seen the movie yet, I recommend listening to our podcast episode right here.

During this time of the year, when it’s dark and gloomy, I tend to be in a bad mood. Not to mention, this is usually the busiest time at work, especially this year, especially for me due to additional tasks I’ve been trusted with. This is making me feel like I’m heading towards a breaking point. I hope I get through it though, because I have no other option. This week I have 5 long days of work ahead of me, with Wednesday and Thursday off, but Wednesday fully booked. I’m getting a new tattoo (yes, another one!), getting my hair colour retouched, and then I’m hanging out with a friend I haven’t seen in ages. Well actually, we keep seeing each other in random places so we figured the universe is telling us something.

But the fuckery part of last week was of course the list of allegations against Louis CK, who also had various rumours surrounding him throughout the years. Now the rumours are public knowledge and his career is over. Each week we find out more and more, and it’s not that I’m not glad that victims are finally telling their stories, I am, but I’m also so disappointed and sad and just, frustrated. How have these men had a career? Why are we saying words like “their career is over” if all we should be saying is “what career?!”. Plus, there are two women who have come forward against Ed Westwick as well. There seems no end to this awfulness.

THE GOOD & THE BAD

So like I hinted last week, I watched The Meyerowitz Stories (New and Selected) and I quite liked it. I like the story telling so heavily dependant on dialog, it’s refreshing because there’s so many movies out there that are showing doing the opposite, relying on visuals. Biggest surprise was Adam Sandler, who I haven’t seen in a long time (since I stay away from his new comedies, like far far away), and who managed to deliver a good performance.

Then I watched A Bad Moms Christmas and it was a pile of pointlessness. There were a few laughs, mostly because This Is Us Justin Hartley looked adorable in this outrageous and naive way. I didn’t really enjoy the new moms who were added to the mix, especially since they all were just.. too over the top. Like, sure, they were all representing a certain mom, but I thought all three took the character too far. Susan Sarandon looked fabulous though!

I’m also watching two comedies at the same time, Jane the Virgin and Crazy Ex-Girlfriend. Both are fun and weird, and I’m enjoying an episode at the time every other day if I can. I also was reminded to catch up with This Is Us, which I need to prepare for with ice cream and tissues because I haven’t seen the season 1 finale yet. I know it’s heart breaking, which is why I just can’t push myself to watch it. Soon though, I promise!

I thought the Game Night trailer looked pretty good, although Rachel McAdams seems wrongly cast for me. Sure, she was amazing in Mean Girls, but it’s been years and it’s hard for me to see her as a comedy actress at the moment. I do have a soft spot for Jason Bateman so of course I’m going to see it in the cinema. Though I might dislike it. Then again, I thought I was going to dislike Rough Night too but I actually think it may be the best comedy I’ve seen this year…

READING IN A SLUMP

Reading slumps aren’t fun and I’m in one big time. I’m trying to get through an adult romance novel at the moment but I don’t have time. It’s not a good book either, instant love stories are the worst but then again, it’s just an easy read I can log onto my reading challenge and be one step closer to finishing it this year. I’m going to fail though, I just know it.

This is just such a good song.. and a sad one as well.

Halloween is over but Sofia’s Top 30 Favourite Horror Movies list is relevant all year around!

Brittani wanted Hemsworth to be shirtless for 22 minutes in Thor: Ragnarok

Dan had a great time with Good Time