I’m not gonna bet anything on this but I’m pretty certain my first superhero movie was Tobey Macguire’s Spider-Man. The only one that can change my answer is X-Men but I’m pretty sure I saw it a few years after it came out. Regardless Spider-Man has been in my life for almost 20 years and Marvel’s No Way Home honoured the web slingers cinematic history the best way it could.

Not only has the world found out the identity of Spider-Man but many see him as the villain. The aftermath of Far From Home echoes into Marvel’s third Spider-Man movie seamlessly and carries us straight into the mess it left behind.

But what’s worse than everyone knowing who you are? Well trying to get into the same university with your friends. Because that’s basically the most important thing for any high schooler during the end of their senior year. Things of course don’t work out so well. Hotheaded Peter then decides to change his past with magic. And then comes Doctor Strange to impulsively help him out.

BLENDING OF THE UNIVERSES

Spider-Man No Way Home is a continuation of a story that has been going on for years! But I ventured to an almost empty theatre (restrictions and a small town = 6 people in the cinema) with a friend who hasn’t seen all the Marvel movies. She was so lost. Which I think is the biggest flaw Marvel movies have created for themselves. They require a level of knowledge of the previous movies. No Way Home takes it up a notch and delivers a movie that is so rooted in the cinematic past that any new superhero movie fan is bound to be confused. 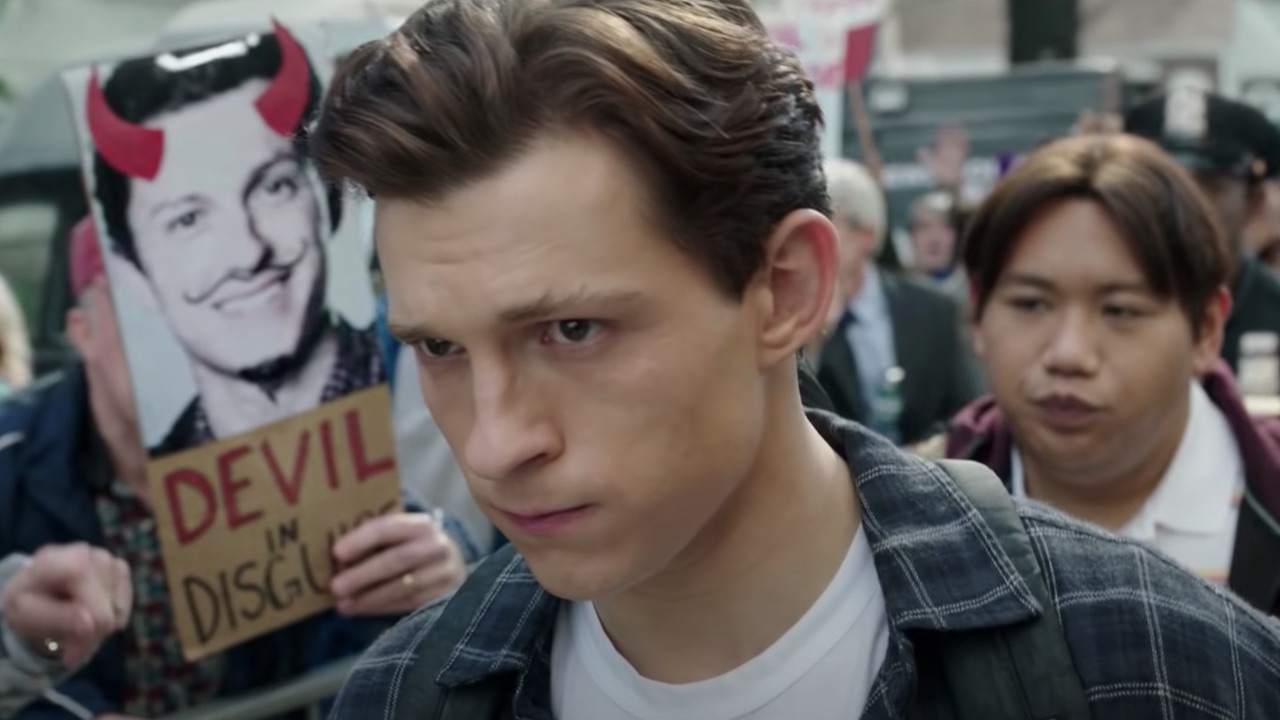 In one way it’s a negative but for movie lovers like me it’s a gift! There’s rarely movies where I get to be excited about something without getting the dumbed down explanation for it. Being part of a cinematic experience that has spanned for almost 20 years just feels special. There’s not a lot of movies like that out there. You don’t get to re-experience your youth through new content that doesn’t destroy the past. Instead it adds to it. It respects it.

Bringing back the Sony Spider-Man villains and giving them a redemption arc actually felt refreshing. It would have felt too similar to the past if things had progressed in the same way. Plus seeing them all together again, the well created and not so well created villains, was sweet… in a twisted way. 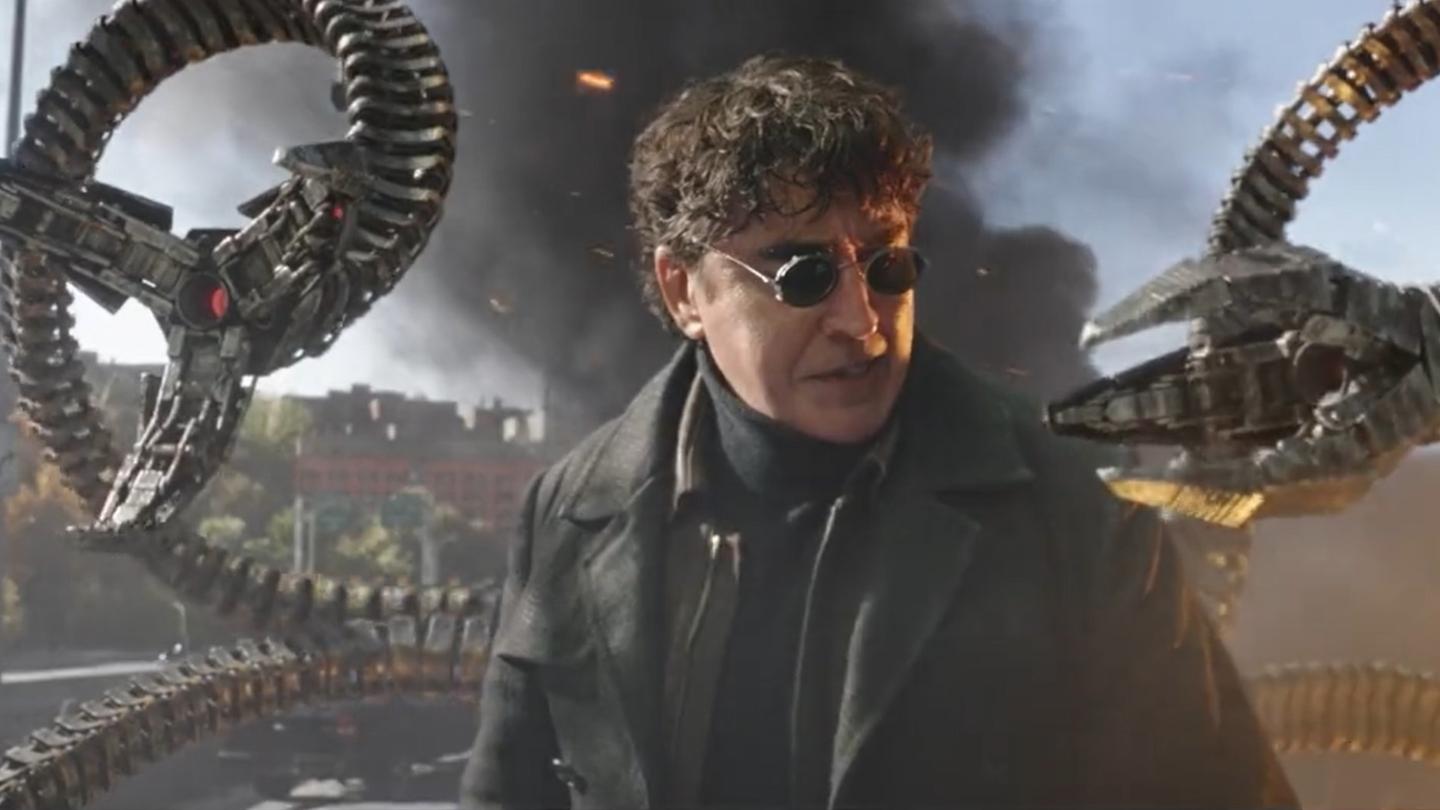 When Tom Holland’s Spider-Man meets its predecessors though, now that is a special moment! Not just for the character but for the audience who sat there in 2002 and witnessed Tobey Maguire’s Spidey discover his skills. It redeems Andrew Garfield’s Spider-Man because it is self-aware and able to accept its flaws. But all together it just means every Spider-Man is flawed and that’s okay. Spider-Man has always been a superhero that makes mistakes. It’s the flaws that make him so likeable in the first place.

Seeing all three Spideys come together in such a manner was heart warming and fun. Their banter about the web shooting was amazing! The redemption arcs given to Tobey’s and Andrew’s characters was sweet. It was all just so well done, handled with care and just filled me with cinematic joy.

SWING IN THE TEARS

I can’t help to bring up the fact that Tom Holland’s Peter Parker aka Spider-Man is still my favourite but for good reason. Not only do I think Tom suits this role perfectly, he respects the lore of the web slingers history. Seeing him on screen with Tobey and Andrew definitely felt like a special moment for him. Knowing he as a kid was a fan of Spider-Man made it all more emotional. 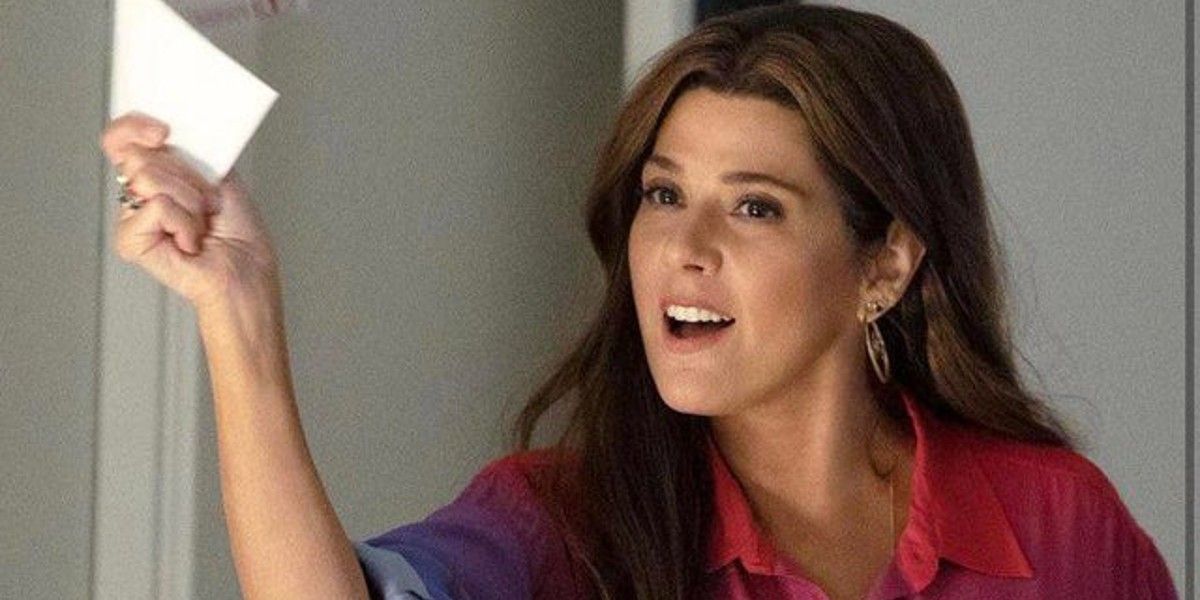 But those things add up in my mind and might not happen for others. So for those who are maybe less aware of the cinematic history they get to witness the Marvel version of emotions. As it was obvious (at least for me) we get a death scene in No Way Home that rips your god damn heart out. Aunt May’s passing is devastating here because we get toyed around. Oh thank god, she’s fine… oh, nope, she is not. I hated that it felt so real because these kinds of things really happen. It made the scene a whole lot of worse though.

Doesn’t help that Tom Holland has the best crying face ever! I knew this since The Impossible but man, that man knows how to fight bad guys and how to fight back tears. His emotions always get me and this time it was no different. I think it hurts even more because this means no more Marisa Tomei in the Marvel universe. An even harder loss to handle. 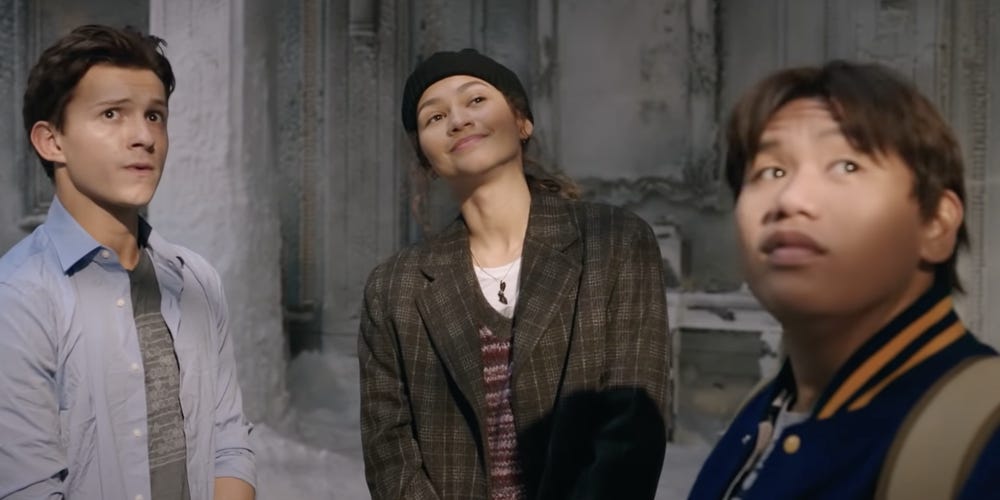 Another tear jerker aspect of No Way Home is the whole world forgetting Peter Parker. To lose your loved one and then have everyone who ever knew you forget about you…. Marvel is so cruel. My poor heart felt so bad for Peter in that final scene but as we all know, with great power comes great responsibility. Making a mistake of trying to solve something with such a huge force had its cost. And Peter ended up paying the price for it. Hopefully it wouldn’t be smoothed over as quickly as for instance Thor losing an eye and getting it right back.

But that final scene was even sadder to me because Marvel has done such a great job developing true friendships between Peter, Ned and MJ. The trio feels so real and I love the dynamic between all three. They are not just good with Peter, Ned and MJ blend well together as well! That’s a huge plus and it makes the emotional impact even harder to handle by the end.

As a fan of superhero movies this was an awaited treat! It had so much great fan service and paid an homage to the entire Spider-Man universe. It honoured the cinematic history, it was self aware, it gave itself room to grow and learn from mistakes. I loved it! Spider-Man: No Way Home proves that a movie can be a lot of things while essentially being a superhero movie.

Can we talk about Tom Hardy for a minute? Because he was so good in the after credits scene. I just recently watched the second Venom movie (after seeing No Way Home) so him being there made me so happy! Just the way it was all handled and how Venom himself was brought into the Marvel universe!? GENIUS! Now I just wish Tom could crawl his way to there too.