Blindspot 2019, May: Dr. Strangelove or How I Learned to Stop Worrying and Love the Bomb" />

You would think that after last year, I’d be all done with Stanley Kubrick but no, not even close. Since I’m quite determined to strike off all his movies, I will keep watching. After Dr. Strangelove I’m almost half way there. Hare are my thoughts on this unique political satire.

Before I jump into it, let me just say this. I’m not a political person. I don’t like the whole atmosphere around it and I prefer not to discuss it. So you can sense how much Dr. Strangelove or How I Learned to Stop Worrying and Love the Bomb rubbed me the wrong way from the beginning.

This movie showcases the idiocy behind politics and war. Taking a more comedic take on a very complicated time in history, Dr. Strangelove exploits various of themes related to the nuclear race. It’s well loved, it’s considered one of the best films Kubrick has made. So it’s actually difficult to say, I was not very impressed with it.

Gentlemen, you can’t fight in here! This is the War Room.

Keep in mind that it’s completely a matter of taste. While I gave it my best shot, I just wasn’t in the mood for it and the movie simply didn’t capture my attention. Despite that, I was impressed by Peter Sellers and his three performances! Having to play three very different characters, with various accents and mannerisms, Sellers really excelled. I loved his President, but his Strangelove was the best. Both roles gave me a bit of his Inspector Jacques Clouseau vibes. It was also nice to see James Earl Jones, who I recognised based on his voice not his appearance!

Last but not least, I’d like to say that it’s not the movie that’s bad, it’s just my attention span that betrays me. That being said, I don’t dislike the film. I just have a hard time appreciating it which maybe comes down to various factors out of my control. 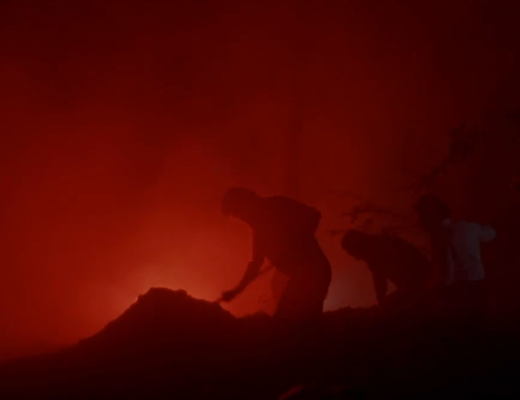 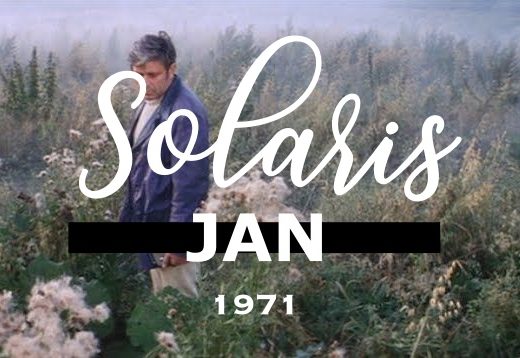 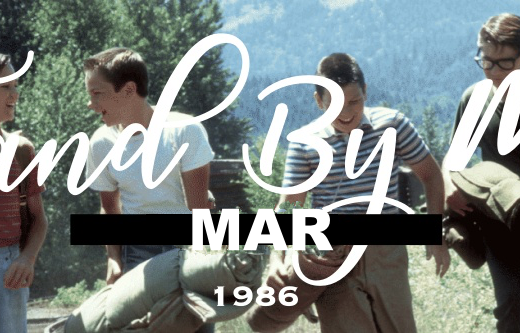