The third and final Stanley Kubrick film in my Blindspot list this year is his 1971 feature film A Clockwork Orange. Based on a novel by the same name, written by Anthony Burgess, this movie explores a futuristic world. In its center is a sadistic gang, lead by Alex, going around tormenting people.

First of all, I enjoyed this film quite a lot. While it wasn’t visually as innovative and surprising as 2001: A Space Odyssey, the plot of the film was intriguing. Most importantly, the main themes of A Clockwork Orange, violence and sex, are universal. The movie’s context carries well into today’s society and the thought provoking idea of curing violent behaviour seems plausible even now. That makes A Clockwork Orange a disturbing and an uncomfortable film, which is why I liked it so much.

Alex (Malcolm McDowell) is the leader of a four man gang, that breaks into people’s houses. In the first house the gang breaks into, a man gets beaten and a woman gets raped. This happens while Alex is belting out Singing in the Rain. This immediately sets the tone for A Clockwork Orange, and it isn’t a nice one. Alex’s lust for violence and sex is gradually revealed and soon his love for Beethoven causes a rift in his gang.

Soon enough, as the four guys have seemingly made up, Alex is tricked into breaking into another house. There he ends up accidentally beating her to death with a giant penis (no joke). And right after he hears the cops coming, his gang turns against him and Alex gets captured.

The second act of the film introduces Alex in prison, having spent 2 years of his 13 year sentence. When he hears about an experimental treatment, that can shorten his sentence, Alex manages to become the next patient. His treatment involves drugs and violent videos, which end up working! Now every time he witnesses violence or any sexual act, he gets sick. He gets sick when he is the subject of violence, and the uncomfortable feeling he gets, keeps him subdued.

It’s funny how the colors of the real world only seem really real when you viddy them on the screen.

In the final third of the film we witness Alex back in the real world. Yet despite being cured, violence still haunts him. And as he becomes the subject of violence by his ex gang members, now cops, he ends back at the house this all started. While the owner doesn’t immediately recognise him, Alex forgetfully sings a song that reminds the house owner, who this boy really is. As revenge, he blasts the 9th Symphony to Alex, who then jumps out of the window in the hopes of killing himself. He ends up in a hospital, back in his original state of mind – prone to violence and sex.

A Clockwork Orange is a strange and complicated film. It has a lot of nudity and the movie doesn’t treat women well, at all. Alex as a protagonist is almost evil, but there are moments where you feel sympathy towards him. The scene, where his eyes are forced open, is as heavy to watch as it is to think about. But one of the most thought provoking things about the film, is its almost ironic turn of events.

In the final scene it seems that Alex is forgiven for the murder and instead is treated as a victim of a scientific experiment. His reward is the 9th Symphony and he realises he is normal again. What has Alex learned? Nothing. He did wrong, yet he is rewarded in the end. Is he a hero? No. Is he the villain? No. It’s the society around him that feeds his addiction, and it’s the political agenda, that paints him as a hero. And at the end of the day, what A Clockwork Orange actually manages to do, is to complicate the line between good and bad. 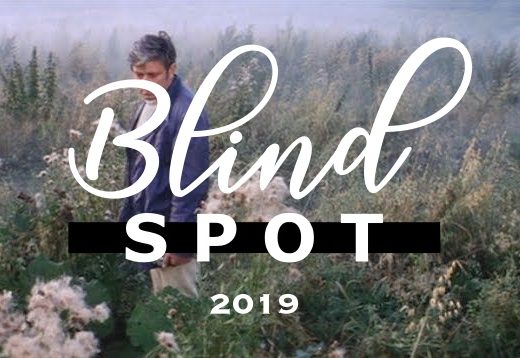 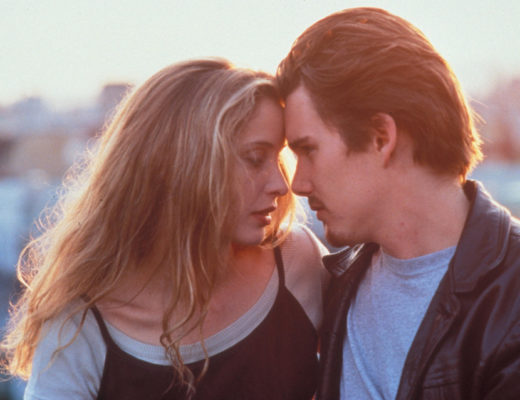 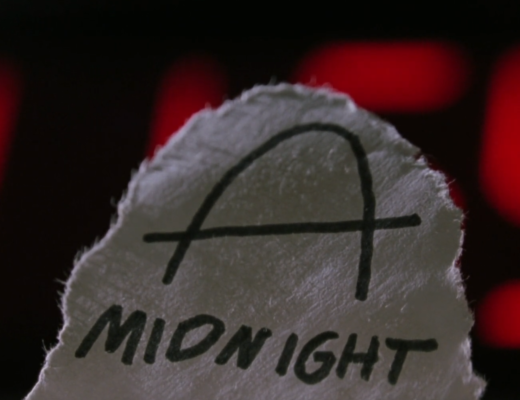