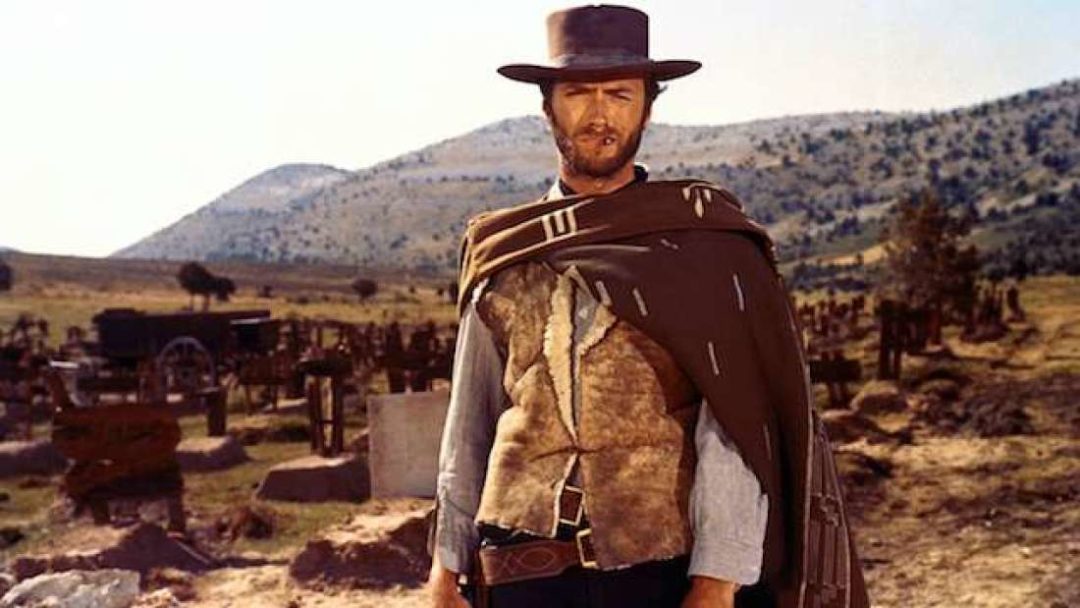 What better way to end the year 2018 than with my last Blindspot entry?! I think it’s the most fitting end, as it also reflects my year quite well. There were a few bad things, some ugly things, but it was mostly good! Plus, your girl here finished her first Blindspot year with flying colours. All the movies are reviewed, you can find the list at the end. Also, if you want to know what I will be watching for my 2019 Blind Spot Series, go here.

But now, let us discuss my last pick. The last Blind Spot movie I watched was a three hour movie…  that’s how I roll. Taking the big bites, just when I don’t really have time for them. Just like I didn’t have time for a 3 hour movie on Sunday, which is why it took two days to watch it.

First of all, it’s really hard to focus on a film when you’re not really thrilled to watch in the first place. So it’s quite surprising I made it to the end. I did watch it in two sittings, 2 at first, an hour next day. For whatever reason, the last hour was the best part of the film but it still didn’t really make me like westerns.

Every gun makes its own tune.

It’s not just for me, not anything wrong with the genre, but it doesn’t rock my boat. I said the same thing about the horror for many years but changed my mind. Now horror has slowly been growing on me, so who knows. Maybe in 10 years I’ll say that westerns are growing on me too!?

At the moment, I’m glad I experienced The Good, the Bad and the Ugly, because it feels like a classic. It has that very familiar western tune, that is very recognisable from the start. It is used very often throughout the film, and it kept jolting my attention back to the film. In a way, that tune was the most memorable.

Clint Eastwood was the only name I recognised before going into the film. But I should have known Eli Wallach’s name as well, because of his performance in The Holiday! It’s not until I searched for the name I realised this, because he looked so different while Eastwood looked familiar. Anyway, both performances were good and might I even say, Wallach stood out more because of the character he was portraying. No offence, Clint.

There are two kinds of people in the world, my friend: Those with a rope around the neck, and the people who have the job of doing the cutting.

The film is written and directed by Sergio Leone, who died the year I was born. So all his work is literally before my time. He is credited as the father of the genre Spaghetti Western. Which in a span of 18 years, from 1960 to 1978, coined over 600 films. That is a lot… that is maybe even too much western but I guess it was the superhero trend of the 60’s and 70’s. But to stand out and shine among 600 films, and be a film most people have at least heard of, that is an achievement. But if The Good, the Bad and the Ugly was a stand-out among the crowd, I can’t even imagine what the other films were like.

All in all, it wasn’t a very pleasant end to my 2018 Blindspot series but nonetheless, I’m happy I gave it a try. It’s not every day I watch a western, and it might be a long time before I watch another – but I’d still thank The Good, the Bad and the Ugly for introducing me to the genre. For better or for worse, the production value of this film alone, felt like an amazing achievement on its own. And props to me, myself and I, for getting through it!

All my Blindspot 2018 reviews

Blue is the Warmest Colour 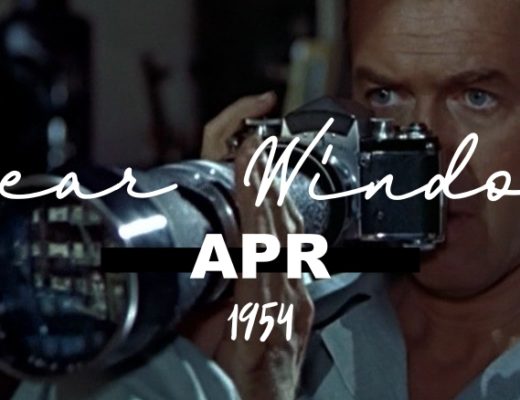 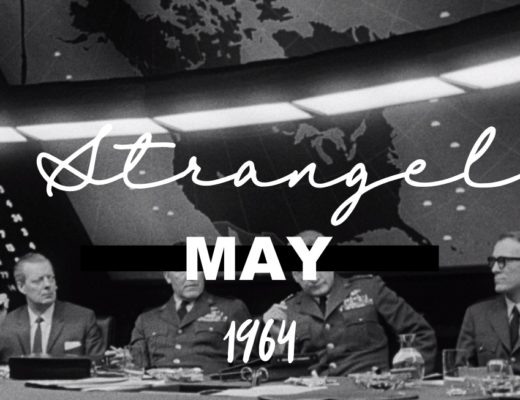 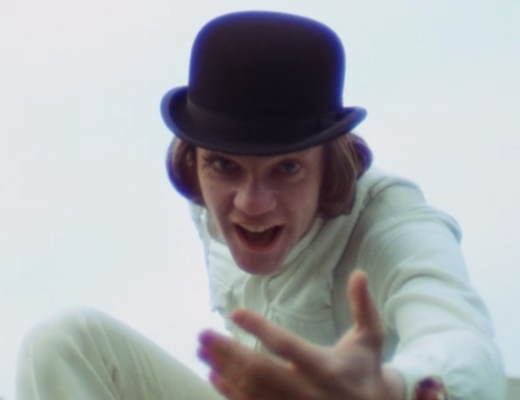