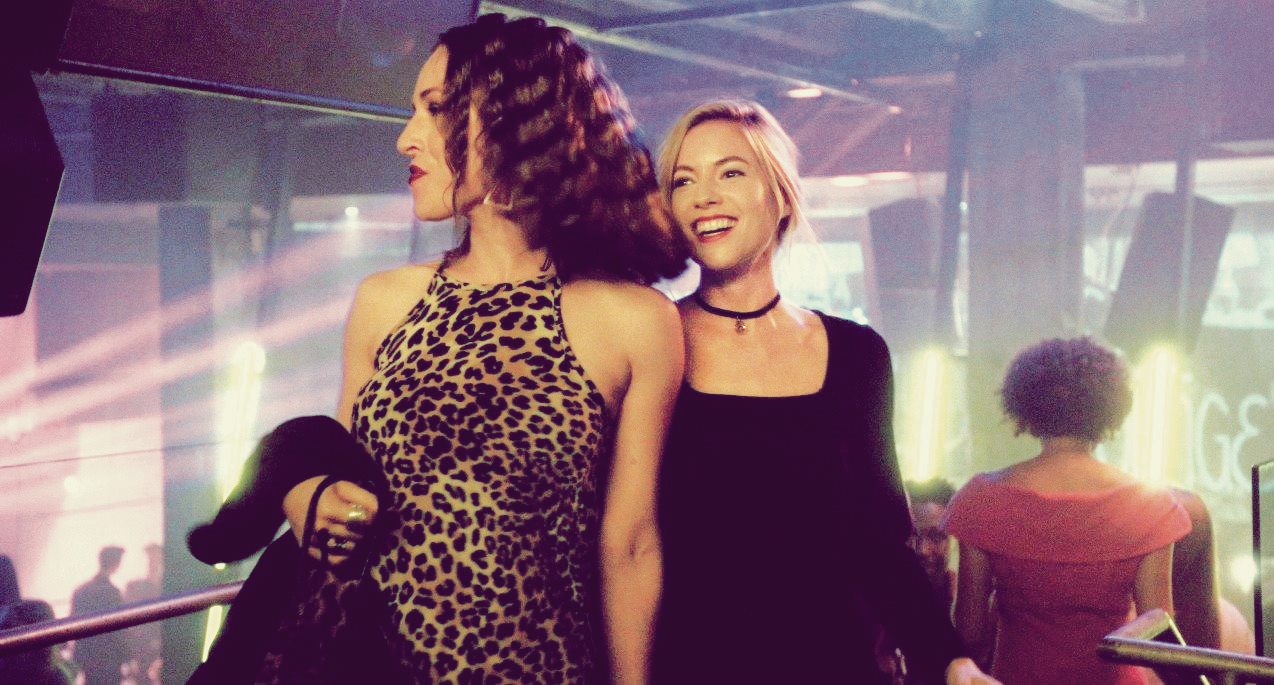 There were many promising TV newcomers for the 2014/15 season and I could list at least 5 or 6 that I was interested after the pilot episode. Months later I was eagerly watching just a few of them – as it happens, Hindsight was on top of that list! It’s first season wrapped up with a grand cliffhanger and leaves us questioning what comes next for Becca – the protagonist who ends up back in the 90’s and changes the course of her future by trying to fix her mistakes.

Hindsight, like I said, revolves around Becca (Laura Ramsey) who, in the present, is about to marry Andy (Nick Clifford) but ends up traveling back to the 90’s, to the day of her first wedding with Sean (Craig Horner). She changes the course of her life by running out on the wedding with Sean and continues to alter her future that should eventually lead her to the wedding with Andy. To help her out on her crazy time travel adventure, Lolly (Sarah Goldberg), her best friend, is there and the only one who knows about the whole back from the future situation. The only thing Becca doesn’t tell Lolly is why they will fall out in the future and won’t speak for many years.

To keep the post spoiler free, I would have to stop talking about the plot now but I just can’t look past this guy which means I would have to spoil the second half of the first season. So, skip this if you don’t want to spoil the show for yourself:       Becca, despite altering so many things by the time he comes into the picture, is still flustered when Kevin (Steve Talley) shows up! Among the drama around Sean and Andy, Kevin is like a breath of fresh air, since there’s no second time around with him.. or is there? I’m just saying, everything about that Kevin plot twist just makes me itch with anticipation for the next season. Plus, I think Steve Talley is such a sweetheart and seeing him in two shows simultaneously (The 100) makes me want him even more! 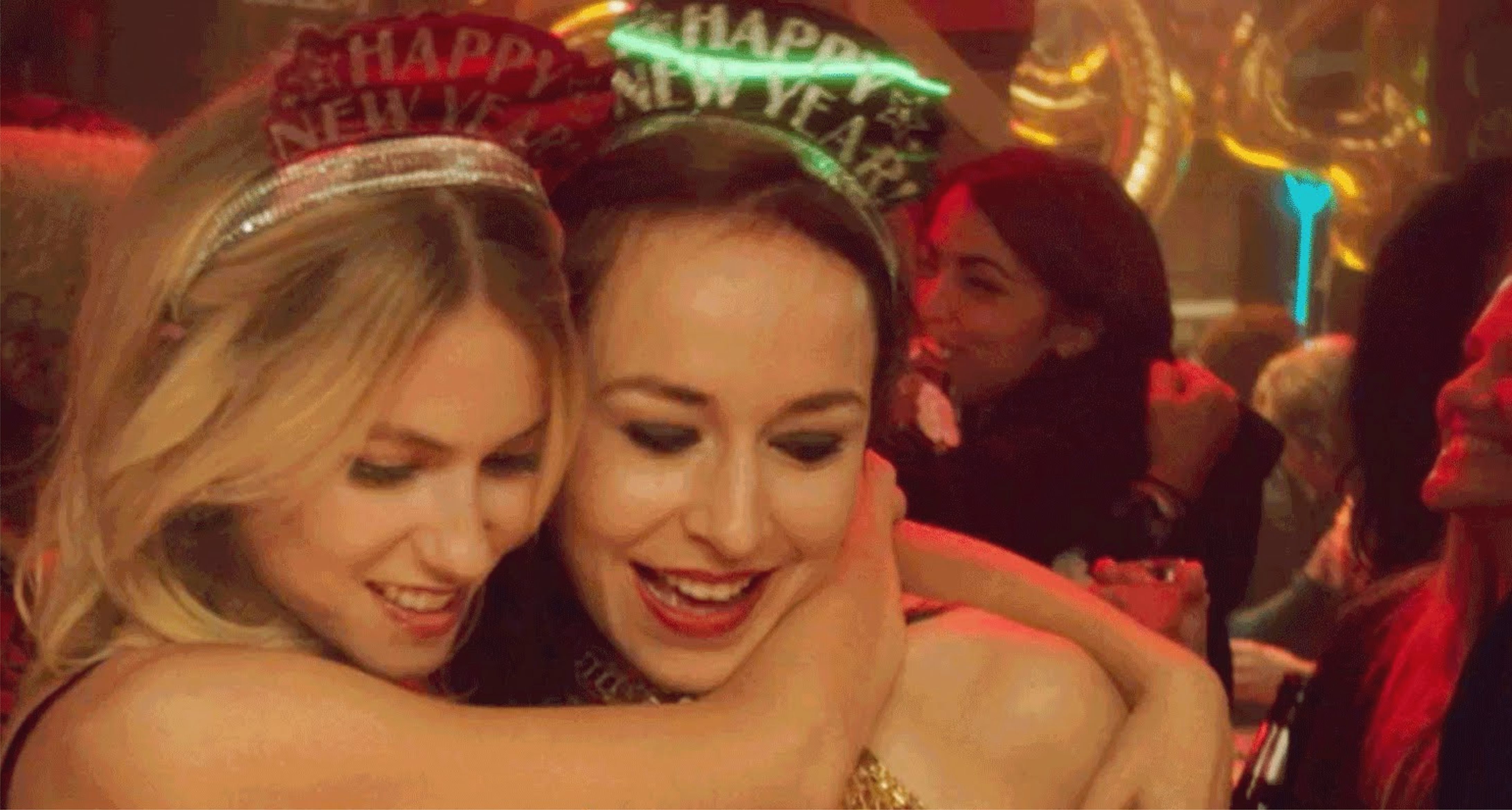 So that’s pretty much how the series set itself up and I absolutely adore it! Hindsight reminds me of Being Erica combined with the early Sex and the City days – time travel + relationship + friendship + 90’s fashion – it just feels so comforting in a way. Laura Ramsey as Becca is good, she doesn’t necessarily stand out next to Sarah Goldberg but that’s because Lolly’s character is written a lot more spontaneous and exciting. Their combination, Becca and Lolly, works very well on screen and as far as best friends go they definitely fit the bill. The guy-combo is almost as good with Craig Horner and Nick Clifford who almost never shared the screen but when they did, it was hilarious!

Hindsight itself is not fully a funny show though because the few laughs are overshadowed with some serious issues. One of the more prominent problems in Becca’s life is her little brother Jamie (John Patrick Amedori). Mixed with young angst, drugs and failed romance, Jamie is spiraling out of control and though John Patrick Amedori sometimes doesn’t deliver the performance as well, he seems to shine well when Goldberg is next to him. So if I haven’t emphasized this enough, Sarah Goldberg as Lolly is the bright light in Hindsight and I would give her all the awards.

With few weaker episodes than some, Hindsight’s first season was definitely a very good addition to my TV schedule and I’m kind of bummed that it is over for now. I’m very very excited about the cliffhanger and I can’t wait to see more drama in the upcoming season which is definitely coming! Luckily, since the premise is very strongly linked to time travel, Hindsight has given itself many options and I can’t wait to see what it chooses next. Part of me hopes it sticks with the 90’s because that fashion, I just, I’m such a 90’s kid that it’s not even funny!