Blind Spot series also goes hand in hand with my Back on Track feature.

Ryan over at The Matinee is hosting a great feature that pushes bloggers like me to watch movies we have heard a lot about but haven’t seen yet. The idea is to select 12 movies (mine are listed in the sidebar), watch a movie for the first time each month for a full year and post about it every month. But I have chosen to do things a bit differently and post two at the time every other month, so here are my first two blind spot movies: Ferris Bueller’s Day Off and The Princess Bride.

I remember the feeling of pure youthful joy while watching The Breakfast Club and though Ferris Bueller’s Day Off had the same kind of promise, it didn’t quite live up to Hughes’ previous work. That being said, it was still a very fun watch and exciting at times but maybe Ferris just didn’t connect with me as well as I expected.

Having seen many John Hughes’ movies, The Breakfast Club remaining my favorite, I knew I wasn’t going to dislike the movie. That’s probably why I chose Ferris Bueller’s Day Off as one of my Blind Spot movies, the fact that I was 100% certain I was going to like it if not love it. Like I said, I wasn’t as thrilled about the whole flick but I still enjoyed Matthew Broderick’s take on the character and Ferris breaking the fourth wall. Talking to the audience seems to be a popular technique nowadays, with House of Cards and The Wolf of Wall Street as one of the great ones all using this element to enhance the experience.

The trio’s other great part was Alan Ruck’s Cameron, as sort of a balance to the courage and craziness of Ferris, Cameron was the logical and maybe even the frightened one of them all. Yet, he felt authentic and sweet throughout and I must say the comedic timing of the two was spot on. That being said, the weak link of the group was Mia Sara’s Sloane who never really lived up the the greatness of Broderick and Ruck. She was the odd-man out and I can’t help to wonder if her character would have been a bit better with somebody else in her shoes.

As far as the story goes, it’s your typical teenage rebellion against the school system – timeless and funny. There is a certain element of being current as well because no matter what, kids will always want to ditch school and step against the principle and win in the end. I know I haven’t really made the kind of effort like Ferris did but the heart of the story feels familiar. 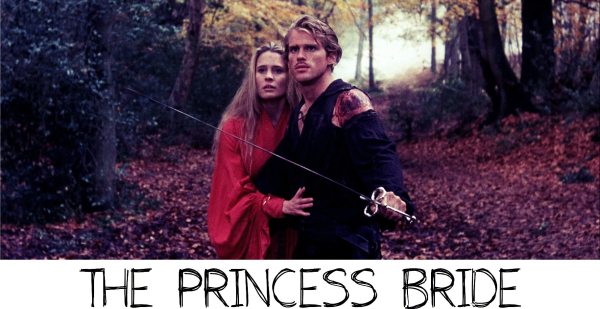 This was the kind of movie I knew I had to watch because I had seen the title going around in movie blogs quite a lot and since I had no idea what I was getting myself into, I ended up liking the movie a lot. The thing is, though it’s really difficult to get on the same page with Rob Reiner’s direction and William Goldman’s story at first, The Princess Bride will eventually entertain you in ways you never imagined.

I decided half way through that a lot of the fairy tale story elements had an ironic twist to them and that was probably the moment I started to enjoy this movie a lot more. There was never a dull moment, everything was sort of comedic when you start to think about it but maybe it’s just the fact that it is a movie from the late 80’s and nowadays that type of cinematic experience feels a bit funny. But I can’t say it’s a bad thing, on the contrary, I think having such elements makes this movie timeless and the element of fun is still there, even though the idea of it might have altered itself throughout the years.

One of the great things about seeing classics is seeing the actors who have turned up to be quite different. Seeing Robin Wright as The Princess Bride might feel a bit odd after watching 4 episodes of House of Cards in a row but never the less, it was quite cute to see a movie that started Wright’s career. Another character that totally surprised me was Mandy Patinkin’s Inigo Montoya – man, that man was handsome back then and though his appearance seemed something fit for a Musketeer movie, it was hard not to see him as the man in Criminal Minds and Homeland.

Maybe it was me but the only actor who never seemed out of place was Cary Elwes as Westley. He was charming and courageous, funny and adorable at the same time, and maybe it’s his British showing through or the fact that I had Robin Hood: Men in Tights flashbacks, but he was my favorite in The Princess Bride. Is this movie going to be my favorite among the Blind Spot series I can’t say at the moment but I’m sure it was the most fun to watch.

This post is my January and February entry to the 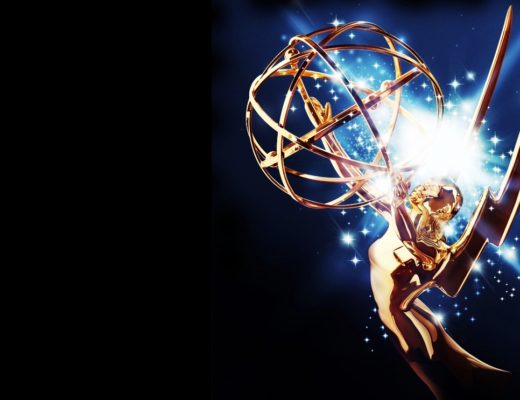