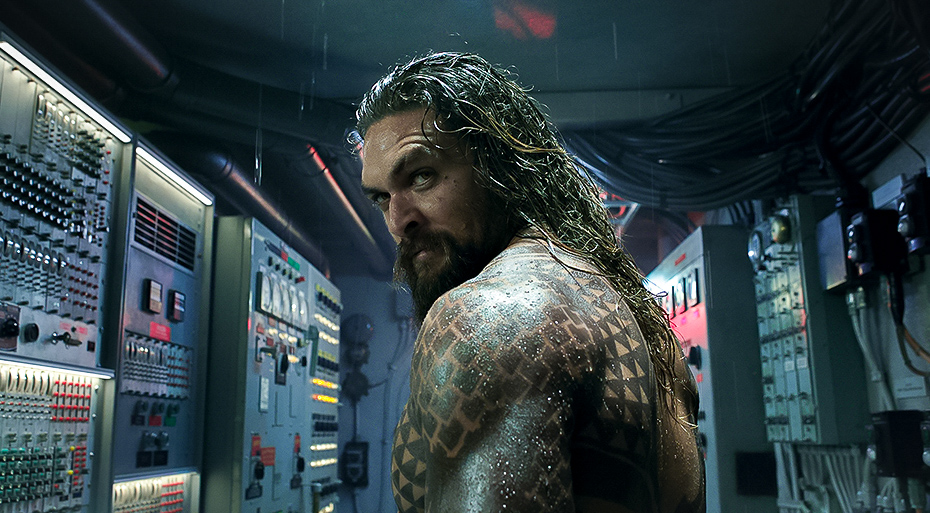 After seeing three DCEU movies I can finally say I’ve liked more than half of them. First, the Suicide Squad fiasco I’d like to forget. Then Wonder Woman’s triumph that won the hearts of many. And now, Aquaman keeping up the momentum for DCEU. Sure, there are flaws but it’s easier to overlook them when keeping in mind the entire extended universe. And despite a few missteps, DCEU kept its footing… not on the ground, but under the water.

It seemed most fitting that my first film of 2019 would be Aquaman. It was a film that could have started the year off in a spectacular manner and in a way, it did. There are elements to this film that work so well and they are miles from what I thought they would manage to achieve. It actually managed to surpass Wonder Woman in some aspect (the final battle!) but it didn’t quite match up with it. Here’s why.

As somebody who watches a lot of movies, I’m actually a supporter of a specific way of thinking – less is more. We have so much going on all around us every single day, so it’s nice to escape reality and venture into fantasy. And I love fantasy, every second book I read is fantasy! So to see so many wonderful fantasy elements in Aquaman thrilled me! It was a brand new world, it was exciting and there was so much to enjoy. But the movie wouldn’t let me, because it had so many story lines it needed to cover.

My father was a lighthouse keeper. My mother was a queen.

Part of my frustration towards Aquaman is the fact that it had two villains. Why? The story of two brothers fighting for the same throne would have sufficed! We had so much going on during that specific story line in the first place, so why add a villain seeking for revenge to the mix. Personally, I would have kept the opening scene in the submarine, and added an end credit scene connecting him to the possible next movie. Keep the same progression, have Arthur fight “regular soldiers” with advanced equipment, get him a bit injured. Done.

The cramping of an additional villain into a movie that would serve as a becoming-story feels simply too messy. The conflict with his brother and his brother’s ambitions to raise an army seemed enough on their own. And the movie would’ve had more time to focus on the beautiful underworld, the amazing mythology and the blooming relationship between Arthur and Mera.

But enough of my frustration, because let’s discuss all the things one can love about Aquaman! Jason Momoa shines and feels totally in his element. He is funny, powerful, playful, serious, protective, strong, lovable and most importantly, caring. It’s hard to get all those characteristics in one man, but luckily Jason is a lot of man, so everything fits perfectly. He is Arthur, and it’s hard to imagine anyone else picking up the trident. James Wan as the director definitely managed to balance the elements, literally. He had a somewhat mediocre script but he squeezed the most out of it.

A king fights only for his own nation. You fight for everyone.

Amber Heard as Mera does a great job here as well but for me, Nicole Kidman stole the movie. Nicole’s role as Atlanna compared to others was small but man, did she make an impression or what. I cried, I actually cried every time she spoke and I wished there was more of her in the film. Willam Dofoe was a strong supporting character but unfortunately the script didn’t support him. Patrick Wilson as King Orm aka the half-brother was wonderful as well. It was also exceptionally amazing to see both him and Arthur, as these all powerful kings and yet be complete mama’s boys. Brilliant. But again, believable thanks to Kidman’s effortless screen presence. I would have loved to have seen scenes with her and young King Orm as well, by the way.

As already hinted, I thought the CGI of the film was wonderful. It was a hard task to begin with, but the water effects worked so well and it truly did feel like an underwater world. To see how far movies have come only makes me more excited about where movies can go from here! The soundtrack was a strange mix of pop-rock music and the 90’s? I couldn’t exactly pinpoint it but it sort of worked, and there were a few tracks I’ll be listening more for sure.

All in all, I’m excited. I have now two favourite heroes in the DCEU and I’m thrilled to see more of them. Jason was amazing and so was Nicole, both of whom I expect to see more of! I would be glad if they had kept things simpler by having one villain, because the entire film became a mess because of Black Manta. Plus, they should have had a more linear timeline without the flashbacks. But why am I focusing on the bad, when I could be focusing on Jason instead. Mmmm, Jason… 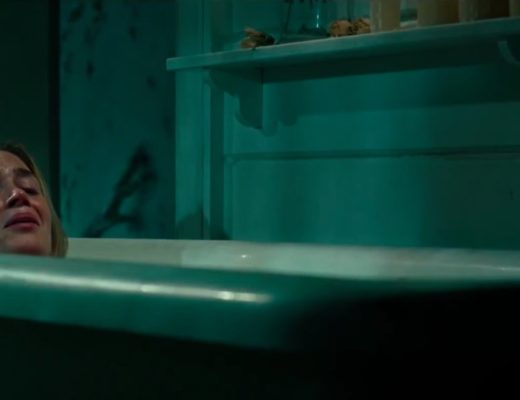