For multiple years, I have taken part in Dell’s Against the Crowd Blogathon. Last year, because I completely blanked out about it, I missed it. This year I’m participating again because this is one fun blogathon! The idea is to pick one movie that everyone loves but you dislike, and vice versa. To go against the crowd! I’ve traditionally picked romance movies to defend so this year won’t be any different. It’s also a bit sad that I have so many romance movies up my sleeve at this point. There seems to be a lot of hate for them, even the good ones. So it’s not surprising this genre has dwindled over the years.

The hype around The Florida Project was huge. It got a lot of festival buzz and all around, I thought it was very well received in the blogging community as well. I hated it. No, maybe hate is too strong of a word but I did dislike it in a very huge capacity. The movie was simply too boring, too slow paced and it had close to no actual plot that I could recall at the moment. It reminded me of Estonian films that want to “say a lot” by “showing a lot” but end up saying not much at all. I can understand why it is liked simply because I’m nice like that. Other than that, this movie does not deserve these high scores in my opinion.

With romance comedies, critics seem to be meaner than usual. And well, yes, the audiences sometimes agree with them but I can’t agree with these Catch and Release scores. I love this movie! It has emotion, it has some great scenes and it’s worth watching every now and then. Also, in case that wasn’t enough, it has Timothy Olyphant. Do you need any other reasons? I think not! Other things to love about this movie is how it portrays grief. I also love Juliette Lewis’ character. There’s just so much fun in this movie! Plus, it is written by Susanne Grant who also wrote Erin Brockovich so maybe the hate for Catch and Release stems from that. People went to see it expecting Erin type drama, and got a romance comedy instead.

Since today is the last day to participate, I’m just gonna leave a LINK HERE, in case you want to look over the rules. 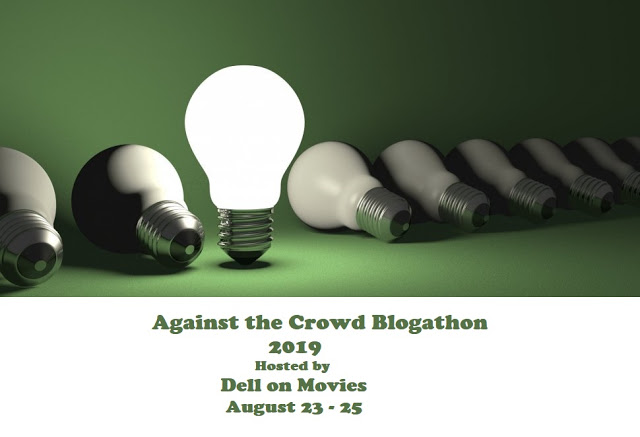