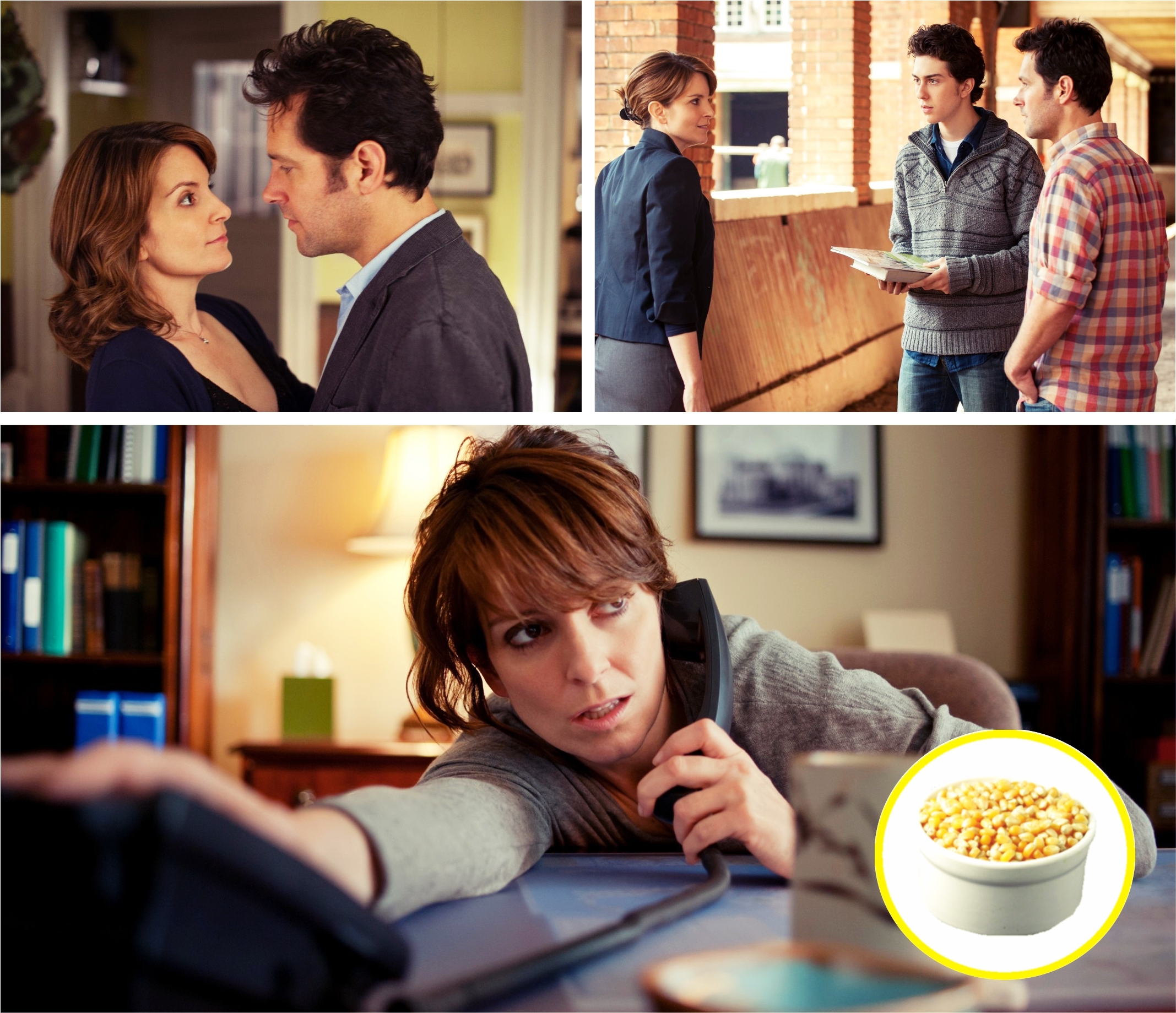 This is a very short and spoiler free review.

Part of my mission this month was to keep this blog alive to a certain extent, I’ve now realized that it’s pretty impossible but since Tom Cruise never gives up and always succeeds in the end, why shouldn’t I give it my all? Long story short, I took some time off from my social life and watched Admission which turned out to be a pretty decent decision. Then again, Paul Rudd never leads to bad decisions.

There were two reasons why I wanted to see Admission in the first place, like I already mentioned, Paul Rudd was one of them and his co-star, the leading lady, Tina Fey a close second. Last time I saw Fey was in Date Night and I still have only good things to say about that movie, so in my mind Admission had everything going for it. Eventually, it did fail to deliver the amount of comedy I expected but on the other hand, it surprised me with its depth. I was certain it was purely a comedy but turns out, it has a bit of drama and the balance between the two is the reason why I’m a bit undecided about Admission.

The plot follows Fey’s character Portia Nathan who has worked in Princeton’s admission office for 16 years – meaning, she doesn’t really take risks in her life nor in her job. Then, John Pressman turns up and tells her about this very interesting boy who wants to go to Princeton but also happens to be her son. Now, the rest of the story pretty much follows Fey as she struggles to get used to the idea of her adopted son being in her life whilst trying to convince other people that this weird kid is Princeton material. One can’t deny that the storyline is quite refreshing but there are still very common romantic elements that come to play. With Admission though I didn’t mind it, especially when it’s Paul Rudd we’re talking about.

In the end, since this is pretty much all I can say about Admission without giving away too much, the movie is alright. It isn’t the comedy of the year, it isn’t something I’d like to watch again and again – and I guess that says a lot about a movie. It is a good way to spend some time but don’t expect it to blow you away or make you cry tears (if you’re one of those people who start crying because they’re laughing too hard). Fey and Rudd fans might be just delighted to see these two upon the screen but I wouldn’t say it’s their best work.