Hemingway’s Garden of Eden: I’m a little bit behind on my Hemingway reading and apparently I have been so behind that I even missed this so what erotic movie based on his novel. It is actually being released in the States this year but it was made in 2008. Jack Huston plays the leading man along side with Mena Suvari who is the leading lady (an Italian actress Caterina Murino also has a big role). Huston and Suvari get similar looks for this movie and I have to say, she looks pretty good. The whole trailer to me is a little Cruel Intentions flashback but I guess I have to watch it before I say anything else. (IMDb gives it a low score but on the other hand, it just has 45 votes.)

The Eagle: Just when you think you have seen it all, they make Channing Tatum into a Roman centurion (I looked the word up, it is basically an officer in the Roman army – so basically he is very important) and he has to wear that thing that they used to wear back then. Interesting. If you think I’m going to talk about the movie you are mistaken – Channing Tatum is all I’m going to say about this movie. Nothing else really doesn’t come to mind.

Just Go With It: Jennifer Aniston is the funny girl, we get it! But she has also been the leading lady for the past I don’t know how many years, so why does this trailer is all about Adam Sandler and that young blond girl? IMDb lists the order of the actors the way I have mentioned them and the third one in the list is Nicole Kidman (where is she in the trailer?). So, I’m guessing that although the trailer is all about the blond girl the actual movie is all about the love between Jennifer and Adam. This actually shows that the trailer is miss leading and this movie could be a surprise or in this case maybe I have ruined the surprise.

The Tourist: Probably the most talked about movie this year, the one were Johnny Depp and Angelina Jolie join the forces. A lot of gossip has been hovering over it but I think it is just made up to hype it up. Angelina Jolie in her comfort zone, no surprises there but for Johnny it seems something new. Although even from the trailer I can sense his slight humor similar to the Pirates of the Caribbean. Honestly, I can’t wait but not because of the movie itself… I’m sorry I’m that shallow that I want to see a movie because of the actor but some things are meant to be like that, like my love for Johnny is meant to be!

Hall Pass: It’s a comedy. It seems stupid. Nothing else to say.

Zookeeper: Kevin James is absolutely adorable. Add talking animals to that and you might get a pretty decent family comedy. The elephant looks funny! (What do you expect when the voice belongs to a funny man named Judd Apatow!?) Don’t really know what the story is though, guess the animals are in trouble and the zookeeper is the only man they trust! 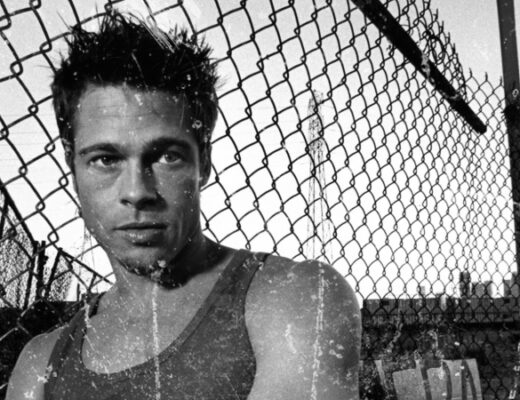