So there it is, my first review about a movie that can be called a classic – Breakfast at Tiffany’s (1961) starring Audrey Hepburn and George Peppard. First of all, I had now idea that George Peppard was so handsome when he was young, I know he didn’t look that bad in A-Team but I was too young to recognize his handsomeness. And second of all, the fashion in the movie is timeless – I know, it isn’t something new, I think I’ve even heard that but I just wanted to point it out myself. By the way, I loved the earrings! I need to have them – and yes, all of them!

And now, the question of all the questions: did I like it? Well, I find it hard to say bad things about a classic – I think I am programmed to say that I liked it but then again, I did like it. Was I bit bored when the story seemed to be standing still and the dialogs went on forever – sure, but I am very sure that this is the thing with the classics (speaking from no experience at all). One of the most surprising thing was the party scene! There were 20 or even more people in one tiny apartment but the scene was so well played that it all seemed to work – and George was so lovely when that woman was clung to him. I was thinking about the production of that scene, it was very well made and it totally seemed like one of those 21st century teen-parties – timeless. By the way, the smoking? I know that it wasn’t a bad thing then but watching it now it seemed to be over the top – in bed, in the store, in a taxi – no anti-smoking add can reference that movie.

The movie itself was about this struggling writer Paul (Fred) who meets his not so down to earth neighbor Holly – she is the star of the movie with her absolutely amazing dresses and her interesting personality. This is of course a love story, the girl is some what trying to marry a rich guy and since  Paul isn’t that wealthy she keeps running away from him (not literally). It is easy and light, there is no pressure on the main couple and I think that’s the reason why it has been quoted and reacted in so many movies. It isn’t no Casablanca (I’ve heard that reference so many times)  – I’m gonna watch that next! – but I’d say it is still good. The only thing about the story is that it was left open, does she go to prison or what? (I actually over looked that while I was thinking about it last night, guess it does not stand out that much after they kiss in the rain – such a cliché but I can’t help it: kissing in the rain is hot!)

The only really bad thing about the movie was the character who was supposed to be Asian – he was portrayed by an American actor Mickey Rooney. It doesn’t take a genius to see the racist vibe in that role with the bad teeth and the screaming. It gave the movie a horrible vibe in nowadays context. In good movies this kind of between the lines mocking would never happen, in those Scary Movies type of movies yes (since they mock almost everything) but no great movie would have that. I think that this aspect brings down the movie in my point of view, I understand that Breakfast at Tiffany’s is based on a novel (Truman Capote, 1958) and I’m not sure what kind of a character he was in the novel but I’m rather sure that the movie shouldn’t have done what it did with Mr. Yunioshi.

But other than that, I’m quite happy that Breakfast at Tiffany’s was my first classic because it didn’t scare me away from Hollywood Golden Age on the contrary, it made me want to see more and more! It’s going to be a long streak of classics for me (with lots of TV-shows and some newer movies in between) – stay in tune! 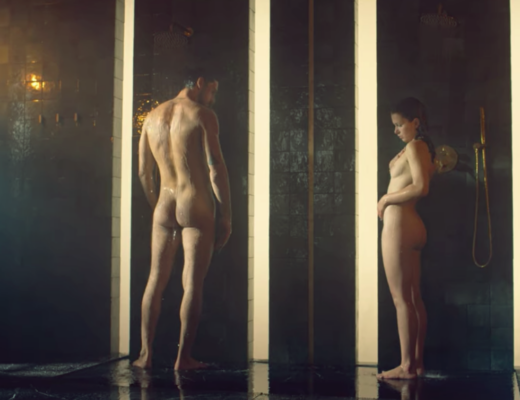 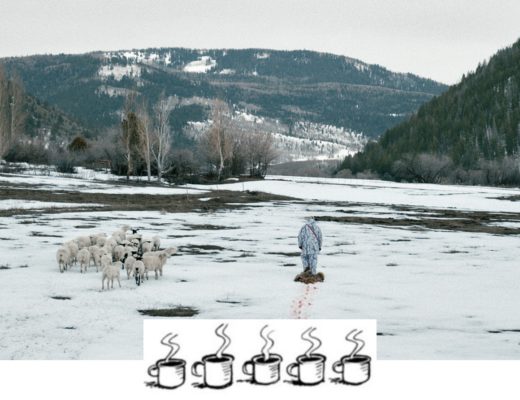