So I watched the newest exclusive trailer on iTunes Trailers and I have to admit, it got my attention. I vaguely remember that Ryan has already done a horror movie, The Amityville Horror in 2005, but honestly, I didn’t watch it. Not that I don’t like Ryan, I just don’t like horror movies but Buried might be the one to change my mind.

I’m not familiar with either the director Rodrigo Cortés nor writer Chris Sparling so obviously I turned to my oh-so-fab Google and this is what I found:

“I think I might have just found my favorite film of Sundance. We’re only three or so days in, but this is at the top of my list, for now. Earlier tonight I caught the midnight world premiere of Rodrigo Cortés’ Buried, the stuck-in-a-coffin film starring Ryan Reynolds. In short, it was phenomenal. The film already has plenty of early buzz because we’ve been talking about it since Reynolds was cast last year. I already knew it was set entirely inside a coffin where Reynolds is stuck and buried, but the big question is if they could actually pull off a 90 minute film set entirely in a coffin. They did. They not only pulled it off, but it’s an amazing film.” – A. Billington

So there you go, just as I thought after watching the trailer – 90 minutes and it all happens in a pitch dark coffin – how can you not love it? I have actually discussed with a friend that it is awesome when the movie is filmed in only one place, just like Colin Farrell’s Phone Booth in 2002, but it seems that Buried is taking it to another level by making it a one-man-show! Can’t wait to see how Ryan pulls this off!
NB: It has a 9,2 out of 10 in IMDb while 193 votes have been cast.
0
BuriedRyan Reynolds
0 Comments
By MettelRay

Love Me Some: Kirsten Dunst 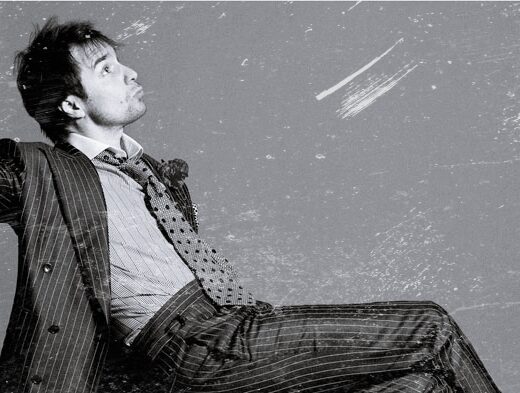