I found a new trailer of a movie I really want to see and it opens soon, September 10th. The list of actors and actresses is awesome and since I have a lot of respect for Anna Paquin (because of True Blood) I’m sure she’ll give an awesome performance. Not so sure about Katie Holmes though, there’s some hope for her (the New York Post says it’s her finest work). Josh Duhamel, Elijah Wood, Adam Brody and Malin Akerman (who’s previous roles have been rather funny than serious) also take part in this novel based drama movie about romantic people (at least that’s what the title says). The trailer suggest that Anna and Josh are about to get married but Katie is his ex and she still loves him – them and the rest of the cast form a group that call them selves the romantics (or something like that). Can’t wait. 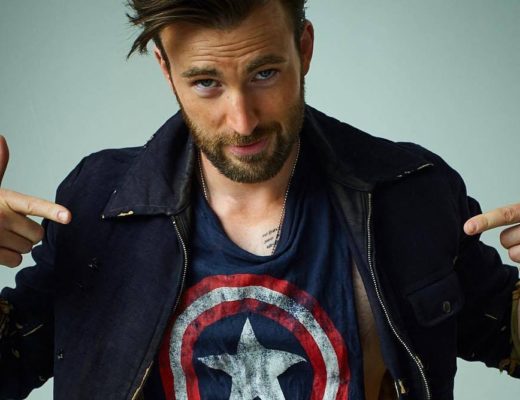