We lack the time to watch everything we want to, we have to prioritise and that is why I skimmed down my weekly TV schedule over the years. I just wanted to replace shows with books, and with that, I stopped watching bad TV, mediocre shows and even some good ones. Also, I’m much better with binge watching so sticking to something every week feels too stressful. Yet, there have been regrets, and here is a list of five shows that I stopped watching but am thinking about catching up with.

When The 100 started 5 seasons ago, I was fully on board for a season and half. Maybe even two, yes, that sounds about right. Then I stopped because The 100 became less and less what the show was originally about. Was it therefore worse than what it was in season 1? Not necessarily, because I still find myself interested in Clarke and Bellamy, especially on my Tumblr feed. So every once in a while, I think to myself, I really should catch up and reward myself with these characters.

Since drafting this post, I have rewatched the first season of The 100 and it’s as good as I remember. The second season will be a little harder for me to rewatch, as it wasn’t as compelling to me but from there on out, everything will be new and refreshing. And I actually can’t wait to catch up.

Though I’m only behind a season, I still feel like I’m going to have to catch up with Riverdale soon. While I was hesitant about the show at first, I did fall in love right in the middle of season 1. Yet despite the slowly growing love for the show, I never did pick up season 2. Now I’m a whole season behind and I don’t know how long I’m going to keep putting it off, but it might be until the season 3 premiers.

There isn’t a reason for putting Riverdale off for so long but part of me feels like this show is so perfect for binging. Like, it has so much happening and it’s difficult to pick it up every week. I actually binge watched the second half of the first season too, so it’s not the lack of interest, but the lack of weekly commitment that kept me away for so long. 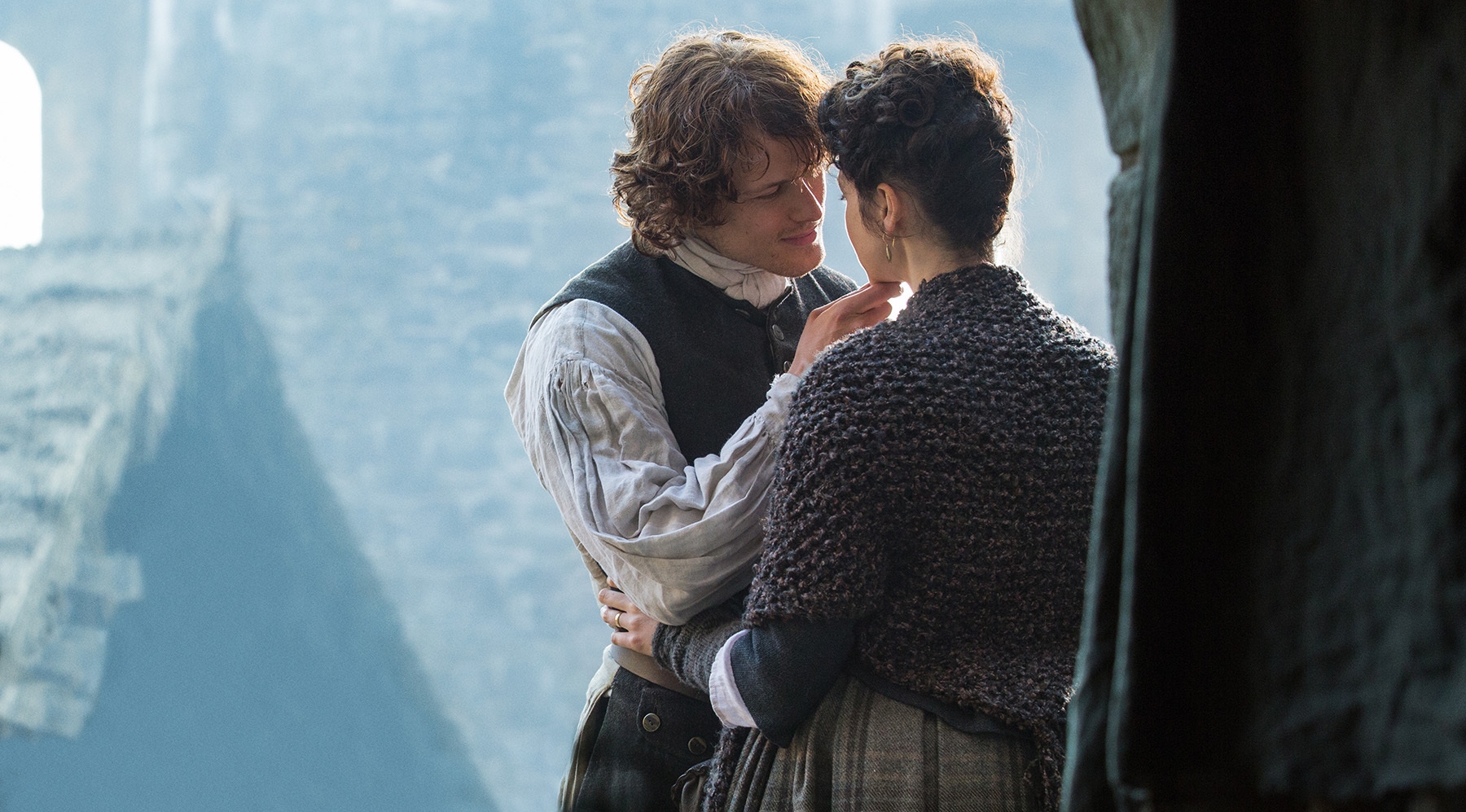 This one hurts the most, since I was crazy in love with the first season of Outlander! I actually watched it almost three times, before reading the book, after reading the book and now half the first season again. I have even gushed about it in a lengthy post and everything. Then I had a small break in between seasons (I think), and never picked up with the show where it left of. I thought I’d read the second book before continuing with the show, and that never happened either.

I guess I simply forgot, and put it off until it was off my mind completely. Then lately I have been seeing a lot of images and gifs on Tumblr, and that’s when regret hit me. Outlander is a good show, it’s a bit crazy and it’s definitely breaking every possible time travel rule (right!?), but I shouldn’t care. And I really should catch up.

Comedy shows suffered the most when I decided to minimise my TV schedule. There are just so many and I’m currently watching none of them. I haven’t even been keeping up with Modern Family. With Netflix comedy shows, it would be much easier, sit down and watch an entire season. Why I haven’t been doing that to Grace and Frankie, is a mystery.

I think I have only seen the first season, or maybe two and then I simply stopped. It’s not a reflection on the show, which is brilliant and hilarious, I just forget to return to them. My flatmate still watches it though and enjoys it every season, so she keeps reminding me the regretful decision to stop watching Grace and Frankie.

Before I get to the fifth show of this list, here are a few honorable mentions

How To Get Away With Murder, Orange Is the New Black, Game of Thrones, Suits, Fargo, Atlanta.

I think I got to the end of first season, and then either continued on a bit in the beginning of season 2 or just simply didn’t pick it up. Honestly, I can’t remember, because while the show is embedded in my brain for its unique plot line and amazing characters, I’m completely lost in terms of where I stopped watching. That is a shame really because that means I should really just start over again. But that would mean crying at the sad part all over again, and well, that’s something I need to prepare for.

This Is Us is that emotionally heavy show you need to be strong for. And I stopped because I knew what was coming up and I wasn’t prepared for it. Therefore I just continued to ignore it until I fell very behind. Now with the show still going strong, I’m somewhere in an emotional cage of regret and sorrow. I will definitely catch up by the end of this year though!

What show in this list are you all caught up with? Which one, in your opinion, should I catch up with first?

2
Tags: Grace and Frankie, Outlander, Riverdale, Television, The 100, This is Us, Top 5, TV-shows