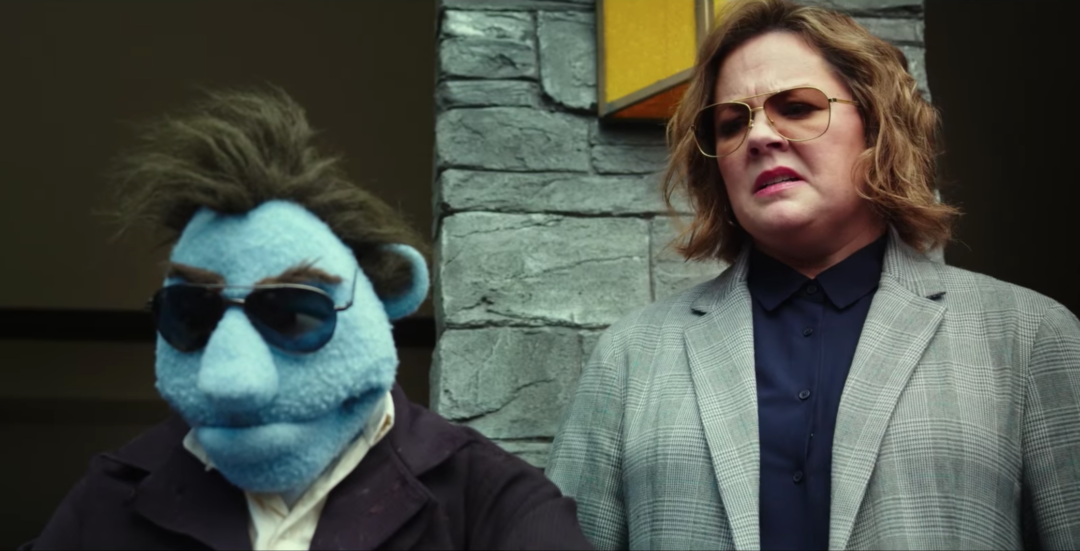 In this week’s Across the Universe podcast episode we discuss Summer blockbusters we are excited to see with Katy from Oh So Geeky. In theme with that, I’m bringing you five movies I most likely won’t see this summer. May it be uninteresting, may it be a genre I’m not spending my ticket money on, you name it. Sometimes movies simply don’t call out your name, and these five haven’t even whispered to me.

1. FUTURE WORLD, premiered on May 25th

Have you even heard about this movie because I hadn’t. Even now, as I’ve read its summary and looked at its trailer, I feel like there was a reason I wasn’t aware of Future World – it looks meh. It looks like a Mad Max: Fury Road wannabe and if I wanted a post apocalyptic world, I would rewatch Fury Road. Also, this movie stars James Franco, and I guess that’s the reason I hadn’t heard about this film, they probably haven’t advertised it. Which is sad but that is the way the cookie crumbles in Hollywood.

Another wannabe movie, this time sounding very familiar to Die Hard. Dwayne Johnson is pushing out movies left and right, and though I did enjoy the last one of his movies I saw, Jumanji, I’m not keen on watching this one. It just sounds boring, and another action movie that doesn’t really put anything new on the table. But I doubt me avoiding Skyscraper will hold The Rock down, he has like 10 projects lined up…

Now, this one is more of a safe choice to avoid until the reviews come in because this stars Melissa McCarthy. McCarthy, who was wonderful in Spy, hasn’t had the best track record, which is why this movie is in this list. Also, it has puppets (wannabe muppets?), another thing I’m not drawn to at all. But if reviews end up being stellar, who knows, I might give it a go but it looks unlikely at this point.

In the words of Dj Khalid, “another one!” Honestly, I wasn’t so ma at the first film of this franchise but I can’t believe this one is still going strong. Why are there so many? Is anyone even interested anymore? Well, I guess someone is, because they keep making new ones. I haven’t watched any since the first one so I don’t see myself buying a ticket to this one either.

Hotel Transylvania 3, The Equalizer 2, The Predator

Now, this one might be a controversial pick for this type of list but I’m not interested. I know some of you are, and it’s alright, I’m not judging you but I just don’t see myself as a Fallen Kingdom ticket purchaser. This revamping started off rough for me, and probably isn’t going to get better. I’m certain of that, because I have a tiny hate towards this. Also, I spend ticket money on one big-monster movie a year, and I have a feeling Jason Statham’s Meg will get that money. Sorry, big scary dinosaurs.

Which one of these will you definitely see? And while you’re at it, listen to the latest Across the Universe podcast episode here and find out which movies I am looking forward to seeing this summer! 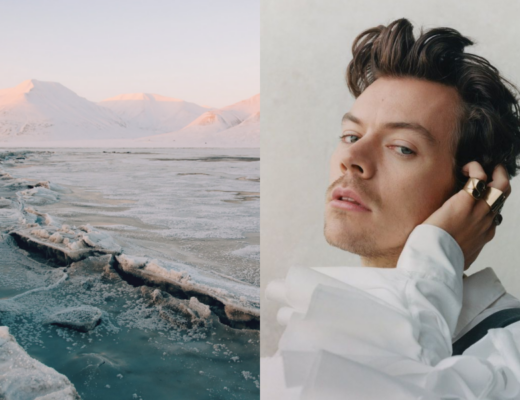 A View on Being a Fan