I was so bored that it couldn’t get any worse so I finally decided to watch something totally pointless to pass my time. I thought really hard to come up with a movie that didn’t need many braincells and was easy to watch. The winner was – ding-ding-ding – New Moon. I had to wait for it for 30 minutes and I almost changed my mind but thought that in order to like great movies (and recognize them) I have to sit through some bad ones. I have already mentioned in my previous posts that I’ve seen Twilight and haven’t had the courage to see the sequel jet, I’d rather not talk about the third one – who knows when I’d be able to see that one! (Did you know the fourth one is in two movies just like the last Harry Potter!?)

Movie started. So far so good. Kristen’s acting is intolerable though – she has some what an emotionless face in the most important moments. Like when Edward leaves – she just stands there with her mouth open breathing differently. Or like in the end when Edward almost gets killed she holds her hands in this awkward pose next to her neck (holding her shirt maybe?) and yells emotionless words at the vampires. That’s the problem – she has played characters who are so called “I don’t care” girls like Joan Jett but Bella has all the colors of emotion and she isn’t able to portray them in my opinion.

The special effects were so much better – I mean – there were special effects! The vampire running and the fight, much cooler that before – money must be a great thing to have. The movie itself is ofcourse based on a book, I read it a while back so I don’t really remember but it felt like they rushed the end. The beginning where Bella wants the adrenaline was too long in my opinion though it was important – Jakob needed some screen time. That brings me to the point I saw right at the beginning – I thought Jakob and Bella had much more chemistry on screen than Bella and Edward. That made me laugh because weren’t Robert and Kristen dating at that time? Oh well, this is it, I rest my case by saying – no more bad acting please! 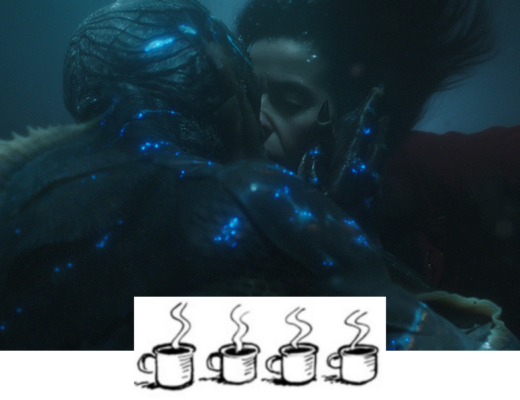