After two months of not stepping into a movie theater I broke the curse, and saw two movies on a Sunday at my local theater. Both movies were apart of the Black Nights Movie Festival, and both movies I loved for their emotional impact and powerful story telling. First of those movies was 4 Kings, a German movie about four teenagers and their struggles.

My interest towards 4 Kings was a sudden one because when I was searching for something to watch, I stumbled upon it and saw that two of its four screenings were already sold out. Granted, they were in small theaters but still, sold out movie, “I must see it immediately”! And five minutes later I had my ticket. It was probably the best decision I made that day because the movie made an impression on me, and I could not imagine seeing it in any other circumstances. So thank you, sold out screenings for leading me towards 4 Kings!

Alex (Paula Beer) is set to spend her Christmas with her father but her mother is freaking out so Alex feels trapped between her parents. Next thing we see is Alex in a neck-brace and bruises on her cheek, being admitted into an adolescent psychiatric ward with other teenagers. Then we meet Lara (Jella Haase), and Fedja (Moritz Leu), who both seem to have their own set of problems. Lara on the other hand is hiding hers well, being chatty and comfortable around people. Fedja being the opposite, shy, quiet, and suffering from severe panic attacks.

Then Timo (Jannis Niewöhner) moves in from the closed ward, and the four are supposedly spending their Christmas at the ward together, supervised by Dr. Wolff (Clemens Schick). And it’s obvious that the kids, in addition to their own problems, are now finding it difficult to get along with each other. Fedja is especially frightened by Timo, who also happens to be his new roommate. And when fear kicks in, Fedja does something terrifying and all the kids are affected by it immensely. 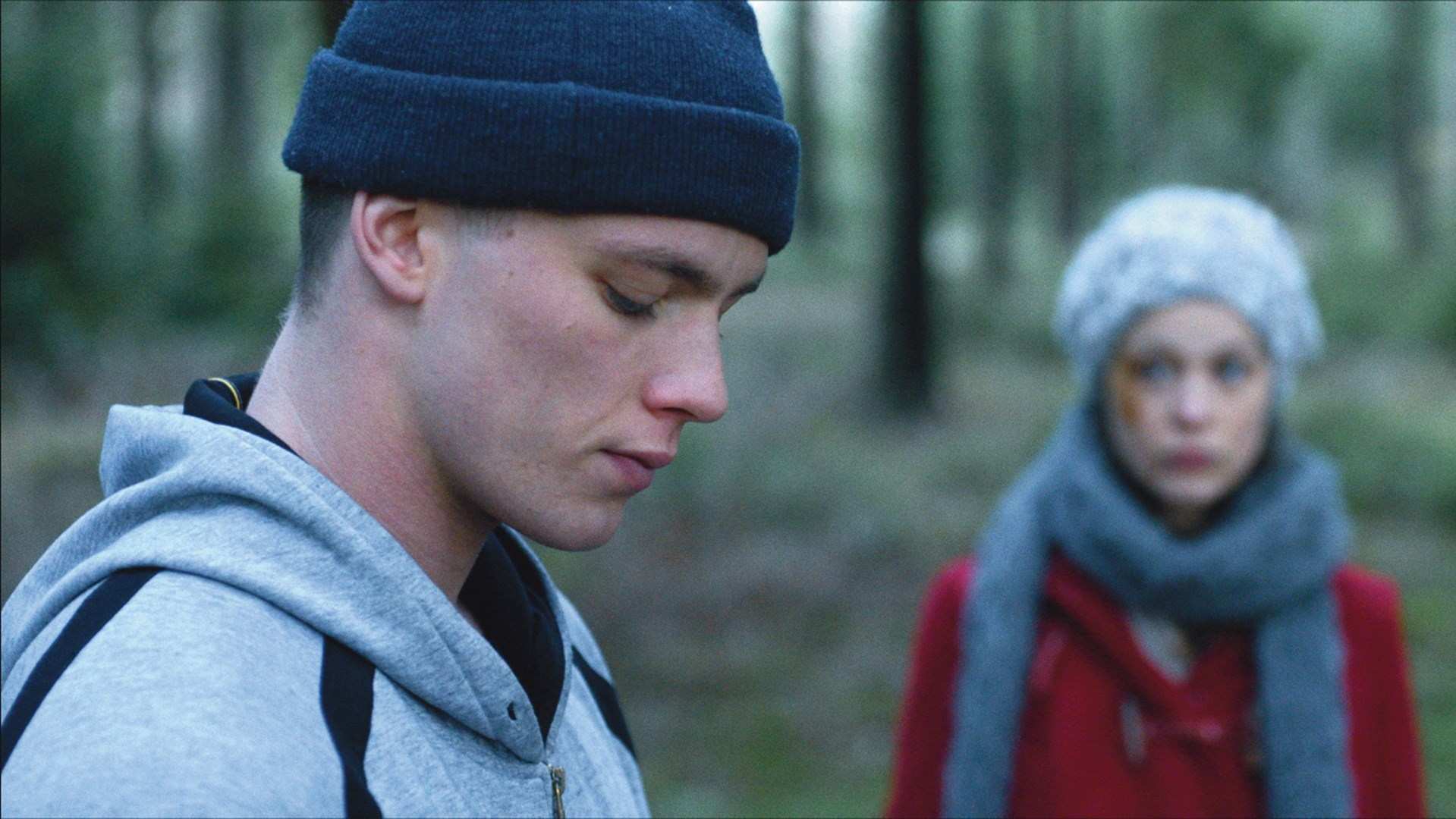 What I liked about 4 Kings was its simplicity, and the fact that telling the story of these kids was the most important element. There are also multiple wonderful scenes with the kids, walking through the forest, or playing ping-pong outside: joy from the simple things. There is also some comic relief from Lara’s character, who at one point made a really eye catching tree decoration, and always tries to cheer everyone up. But I’m not going to lie that Timo wasn’t my favorite character. Flawed and damaged, Timo was so believably portrayed by Jannis Niewöhner, that even while silent, he expressed so much. His roughness against the softness of others was what made 4 Kings so dynamic and raw.

Finally, since the movie is simple and I don’t want to give away too much, I’ll mention a technical aspect of 4 Kings that stood out – the focus. More importantly, the way the focus was focusing (see what I did there) on specific characters while all of them were in frame. So instead of panning from one character to the other, the frame didn’t change, but the focus moved from character to character. I thought it was a lovely and simple way to show the importance of each character. And since quite a lot of the movie takes place in silence, the use of focus like that emphasized each character in specific and important moments, delivering silent messages to the viewers.

And with all those small visual moments, and considering all the characters, most importantly Timo, 4 Kings is a wonderful experience. It is difficult, and it is heavy, but it also showcases hope and promise of a better life for those who have struggled in their lives. Granted, the end made me mad, because I thought the grown-ups weren’t acting as professionals, and stepped over an invisible line, but also because that is the cruel reality for some teenagers.