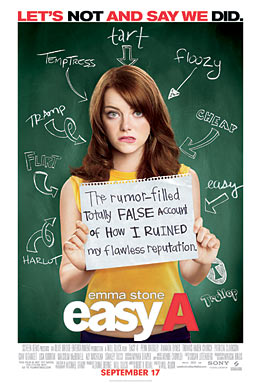 Bruce Willis made a comedy this year with Tracy Morgan playing his partner. There were its moments I have to admit (thanks to Seann William Scott). But the whole look of the movie left me being disappointed (a feeling I experience a lot lately) because it wasn’t funny. IMDb agrees with me by giving it only 5,9 stars which is mostly thanks to Bruce I think because no matter what, I like him. He doesn’t have to do much to be funny I realized – he had that look and a stare that was funny. While Morgan had to have those over the top jokes and body language that felt uncomfortable at times.

The story was unclear at times but it was cool to see Adam Brody there, I like his swagger and it made me miss OC. Why was the story unclear? Well – not that I didn’t understand it but I felt like, why? Why are they doing this and that and this – but maybe it’s just me. I seem to be very critical lately and it’s hard to enjoy movies and all the great ones seem to be opening in September. I’m thinking mostly about Easy A which has a big list of actors/actresses that I know and want to see. Cam Gigandet is at the top of that list because he has that bad boy image that I absolutely love – I wonder when he’s gonna get a leading role because let’s face it, he deserves it! But the whole movie looks fun, I don’t remember when I las saw a cool high-school comedy – probably a very long time ago. So I’m waiting for September – sadly it’s far far away.