Another long title for a very slow movie. I don’t know what I didn’t like about it, was it the storyline in general or the characters individually.  I liked Clark Duke though, I think he was the one holding the group together since he seemed to have the most clearest mind of them all – young and smart!

So the main story begins (not the film) with them traveling back in time with a hot tub (that makes sense already!) thanks to this Russian energy-drink (I say, huh?). So they are all in their teens (to others) but we see them as old men getting beat up and getting it on with young teenagers – disturbing? Not really since the teenagers look like they are getting close to being 30 or something. And that is the weird part, all the guys have a younger version of themselves in the past, but the ladies who appear in the future (and in the past as well) are the same women. How come men get a younger version of themselves but women stay the same? And then they changed the future! What a delight for the old guys..

I have to admit that there were some good jokes: for instance “This didn’t happen in the past, this didn’t happen! What if we made Hitler the president or something!?” (What makes this joke interesting is the fact that it was supposed to be 86 and Hitler died like 41  years before that..) And to think of it, most of the good lines were said by Duke’s character. But to be honest, I don’t care about the movie much. It was a solid comedy with its 2,5 stars out of 5 where the storyline was a disappointment: probably because of the time traveling thing and the fact that they sang “Let’s get it started!” in 86.. and Google became Lougel. 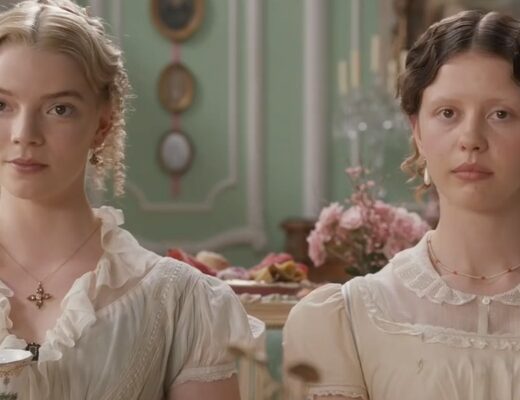