Lets talk about this year’s most thrilling movie – at least based on the near 12 million views of one specific YouTube trailer video. 12 million times the trailer has been watched. 12 million. Think about how many people are waiting for this movie coming out which is in December and then a year later for the second part to be released as well. Interestingly enough, both movies are filmed back to back until March and there is also an official site that has production videos. So The Hobbit wanted a lot of attention and it certainly has a lot of it – and there is no reason why it should not have.

The trailer itself is simple, basically shows the beginning of the story that comes before the Lord of The Rings trilogy. Based on the success Peter Jackson had with the last movie and looking at the budget (for two parts 500 million total) I am pretty sure that this will be an awesome movie theater experience cause all signs point to the very same fact.

PS: I wrote an article about this trailer for Mas y Mas (NISI MASA newsletter) which you can read on page 4 right here. 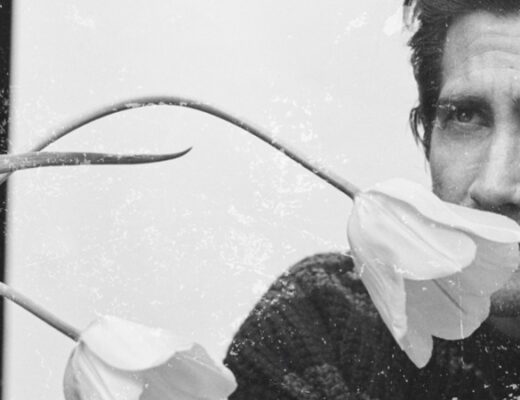 Love Me Some: Jennifer Lawrence