My exiting first day at PÖFF: Tallinn Black Night Film Festival 2011 is now over and before the morning meeting starts, I thought I’d write how the experience has been so far.

Arriving to Tallinn was pretty regular, I walked through the city like I owned it (got lost only once) and when I put my bags into our accommodation I felt good. This apartment looks amazing, I hope to take some pictures of the one I’m staying from now on: cause I have spent two nights on a couch. Anyway, I arrived, all of us (Estonians, Finnish, Lithuanians and couple of other nations) met and had dinner which I helped to prepare and drinks and a new day begun.

I watched two movies on Saturday, Skyscraper (2010) a Danish film with an unusual characters together with back-humor and cutting off things. Not knowing what I was getting myself into I actually enjoyed the movie more that I anticipated. So a good choice by my fellow participants here.

Second movie was Attack the Block (2011) which is a British comedy-horror-sci-fi movie and also marks the directorial debut of Joe Cornish. The movie left a pretty good mark, I will probably talk about it a little later (cause I wrote a review on it and I’m not sure how good it actually is) so it wouldn’t interrupt my serious reviewing style that I am trying to learn in this workshop.

Today I have a plan to see two movies, one is a Finnish road-movie and the other Martha Marcy May Marlene with the younger sister of the Olsen twins. Looking forward for both of them and if I’m lucky I get to see a Swedish film today as well. 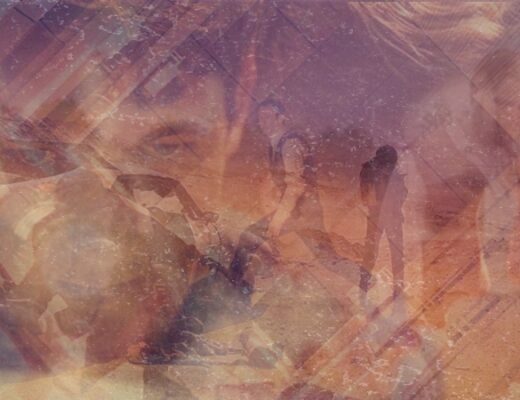 Looking Back: 10 Movies That Shaped Me in the Last Decade