Being quite familiar with the style Russell Brand is equipped  – Arthur was no surprise as it came for his character: constantly drunk, unpleasant, childish and socially weird. Some find him attractive and like him, I don’t really care for him, I find Russell Brand annoying and all his roles similar! As for the story, well it was tolerable and taking in the fact that the screenplay was written by the same guy who brought us Borat and Brüno (the highest degree of stupidity in the movie world – not in a good way) Arthur was an improvement.

Arthur tells a story about Arthur (played by Russell Brand which basically says everything you need to know about the character) who is a millionaire pushed to marry this unpleasant woman (Jennifer Garner). He falls in love with a much nicer woman (Greta Gerwing) and he kind of struggles with both of them with the help of her nanny (who he calls her mother in the end of the movie) portrayed by Helen Mirren. And well, that is a surprise, Helen Mirren, the dame, playing in a comedy opposite to Russell Brand – totally out of her character, totally not suitable to her and she looked like a slimmer version of Mrs. Doubtfire which kind of brought back memories. But still, even though I have a lot of respect towards Mirren, I still couldn’t like this movie.

I remember laughing like two or three times (from the heart), other times it was just a chuckle and then it was the total core of the story that maybe would’ve been good if it wasn’t shadowed by the “Russell Brand show”. He was great in Forgetting Sarah Marshall because he was the small character, a small amount of him is enough, having him in the lead is an overkill. So a solid 1,5 out of 5 for this one and mostly because a part of the story was really sweet and while on screen with Helen Mirren, Russell seemed to calm down a bit – like she was taming him (but apparently not enough). 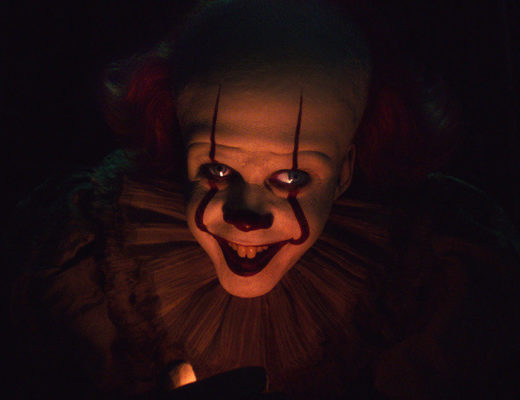