This is a shout out to a great and simply funny show that ended on March 7th by rapping up its 4th season and with that – the entire show.

I hardly remember the beginning of this show because I watch so many and cause the amount of story lines in Greek have ended up in a big pile of memory. Anyhow, the main characters (out of many) are Rusty and Casey – I name them main characters simply because the show starts with Rusty going to the same collage Casey, his older sister, is studying. There is a lot of growing up with Rusty during the entire show and in the end, well, lets just say that he deserved the final storyline he had. Casey, like her little brother, is very determined, very sure of herself but has some drama involving her two lovers/ex’es – Evan and Cappie. Enter Rebecca who is the cause of that drama, at least half of it, and leave it to Ashleigh to give some utterly girly but logical (at least for women) advice about the matter. Of course a show is nothing with a very religious roommate (at the beginning) Dale and a gay guy, Calvin. This is basically the whole gang who entertained me for 4 years and without giving away the stories and the drama (which I don’t like to do) here are a couple of things I love(d) about the show:

It has very healthy friendships all around, not a lot of fighting and it’s a good thing. Besides, Cappie is so nice to the so called underdogs – Greek shows tolerance is something that goes a long way.

Colorful episodes – it seems that Greek had so many wonderful episodes where something was happening the entire time, so many parties were planned and fundraiser were held.

Some really good advise can be learned from this show, about life, friends, love, school, dreams.

Everybody lived happily ever after.

Some of the supporting characters started to grow on me and the show started to use them more often and then I kind of loved them even more – Beaver power! (Beaver is the quite naive but cute as a teddy-bear guy on the show who at the end of the 4th season surprised me a lot).

It’s about collage life and it makes it look fun – who needs the constant studying anyway.

Fashion was quite enjoyable too.

That they ended on a high – like collage, everything has to end at some point.. but the real show must go on – meaning, I must go on and watch my other 24 shows (I counted them the other day) and hope that some of them end soon cause new ones are coming all the time and the old ones don’t seem to end. 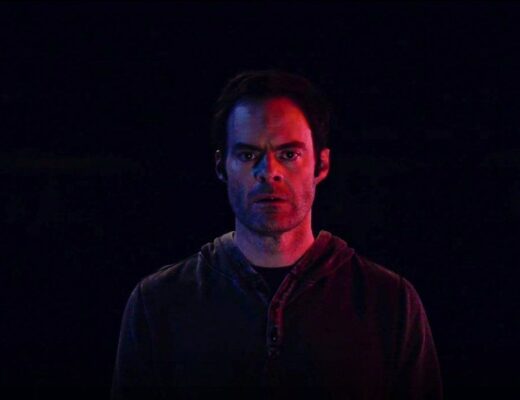