TRON: Legacy was the first movie I went to see at the cinema in the last two weeks, I knew nothing about it (I had only seen the trailer). Later I found out it was a sequel to TRON which was made in 1982 with Jeff Bridges as the lead. He returned to TRON: Legacy as the same character who had a son who on this new movie went after his father who was stuck in this alternative universe, net stuff. Garrett Hedlund plays the son and Olivia Wilde is the female lead. She apparently quit House MD to do movies like this one – I personally think she should go back to TV. Not that she isn’t pretty but it really seems that she is this sidekick hot female now rather than a serious actress which she was when she was 13 in House MD.

Other things about the movie include some other negative things but after I found out that this is the 2nd part I can’t really say – before I watch the first one but I really don’t want to do that. It was okay in the sense that it was visually okay to watch at the cinema but I wouldn’t buy the DVD or anything. Just another one of those watch and forget type of action movies which had some funny outfits. The ideas behind it, like the gladiator-style arena where they fought, was quite interesting but I’m not surprised, computer arts teams make those things perfectly enjoyable nowadays – I don’t care for that much, those who do things realistically (Nolan for example) are the ones who I admire.

All in all the movie isn’t anything deep or interesting, the story is predictable and rather slow moving. Only thing to watch is the visual effects and there are so many other movies to watch if you want a visual treat. So I give it 2 out of 5. 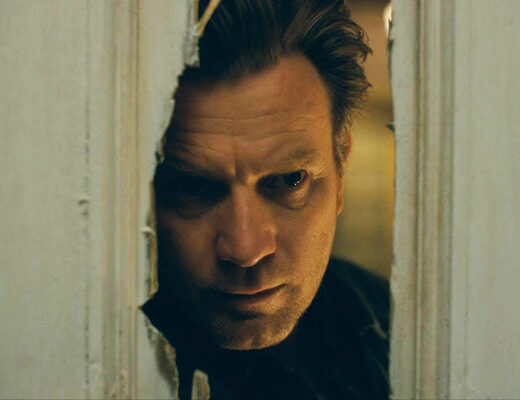 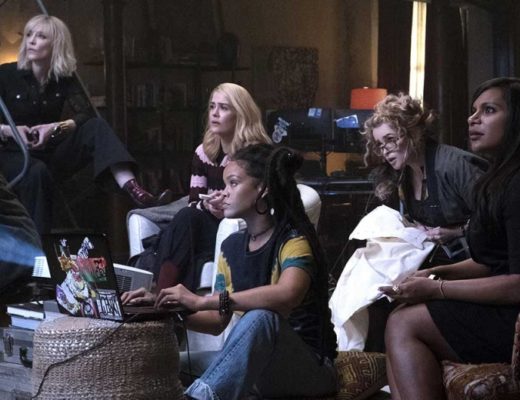