This is more of a news post rather than a review but since I am a critic I think it is my sole purpose in life to be critical from the start – so basically I’m gonna say bad things about the idea of making a Buffy movie.

Last year I spent most of my time watching Buffy as a childhood reminder, I found out that it was a lot funnier than I remembered and I enjoyed it. And I thought that it was enough, I felt it was the end and there wasn’t no more story to tell but apparently Warner Brothers think the opposite. They think that all the remakes and TV-shows made into a movie franchises which have emerged lately are successfully entered the minds of fans all over the world. Basically, they are delusional about the movie world and the fact that the fans usually don’t like when somebody takes their favorite thing and makes a new version out of it!

Joss Whedon himself commented on the matter (E! News) saying that he doesn’t like the idea (at all) and I agree with him. Making a movie out of a popular TV-show just because it is the era of vampires doesn’t make any sense, except that I’m pretty sure WB is thinking about money – the creative factor will be probably lost. I mean, honestly, what is the main point of the story? And who is going to play Buffy, if they bring the main cast back as a whole, they could manage but I’m not so sure they’re all on board (although Sarah-Michelle Gellar has been under the radar for a while…) – I hope they say no, I hope WB fails, for all our sakes. Plus, Whedon makes an interesting point, where are the creative minds that don’t need to dig up old classics for remakes? 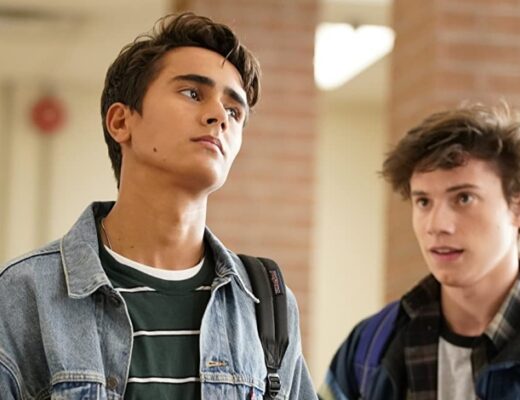